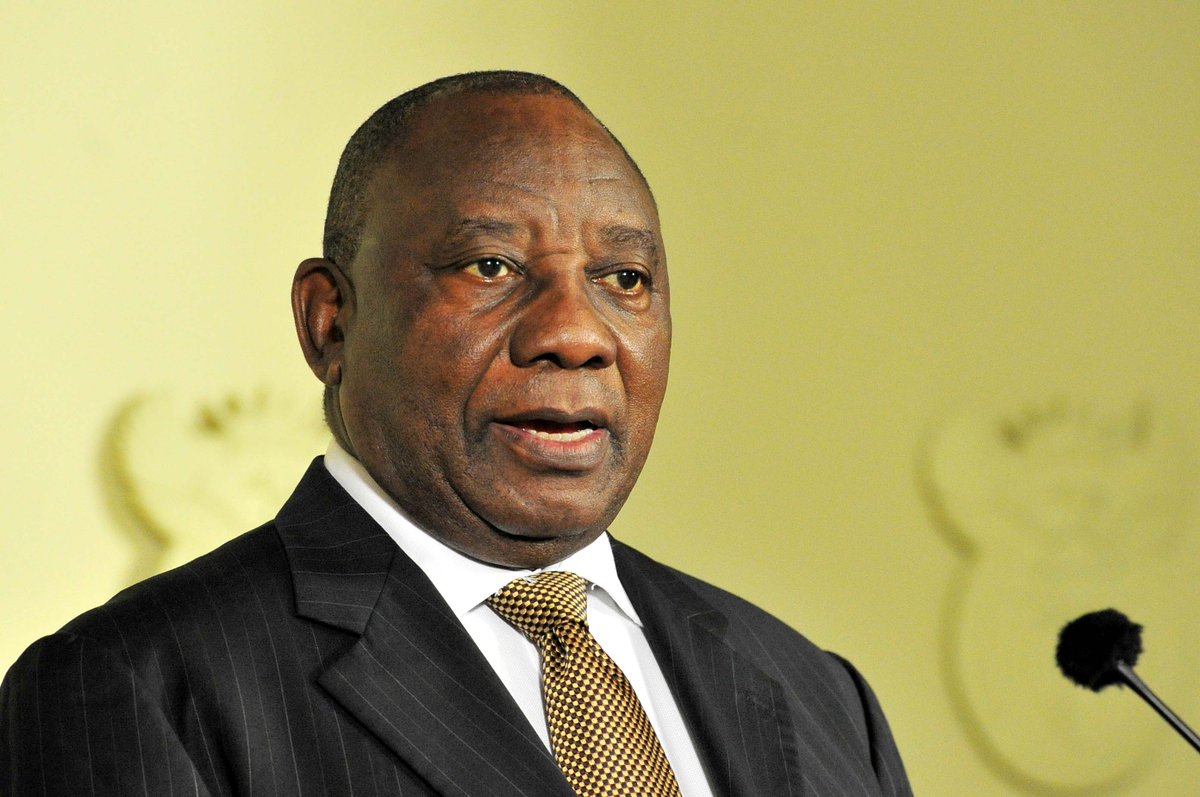 The South African presidency said on Saturday that Saudi Arabia has also made similar committed to the energy sector.

The United Arab Emirates (UAE) is to invest $10 billion in South Africa’s economy. The areas of priority will be tourism and the mining sectors.

The South African presidency said on Saturday that Saudi Arabia has also made similar committed to the energy sector.

The commitment was made during a recent visit to the Middle East country by South African President Cyril Ramaphosa.

The Presidency statement said “The UAE announced its plans to invest $10 billion in key sectors of South Africa’s economy, such as tourism and mining among others, to support the sustainable development of the country.”

Ramaphosa hopes to attract $100 billion in investment to revive his country’s ailing economy.

The company says expanding its production operations in South Africa with such an investment will “equip it for the future”.

The German car manufacturer has a plant in South Africa’s coastal city of East London. It was first opened in 1958.

That plan currently employs 3,300 people. Many of them work in passenger vehicle production.