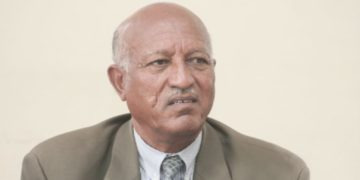 Eritrea’s current education minister and former ambassador to the United States, Semere Russom got the job. 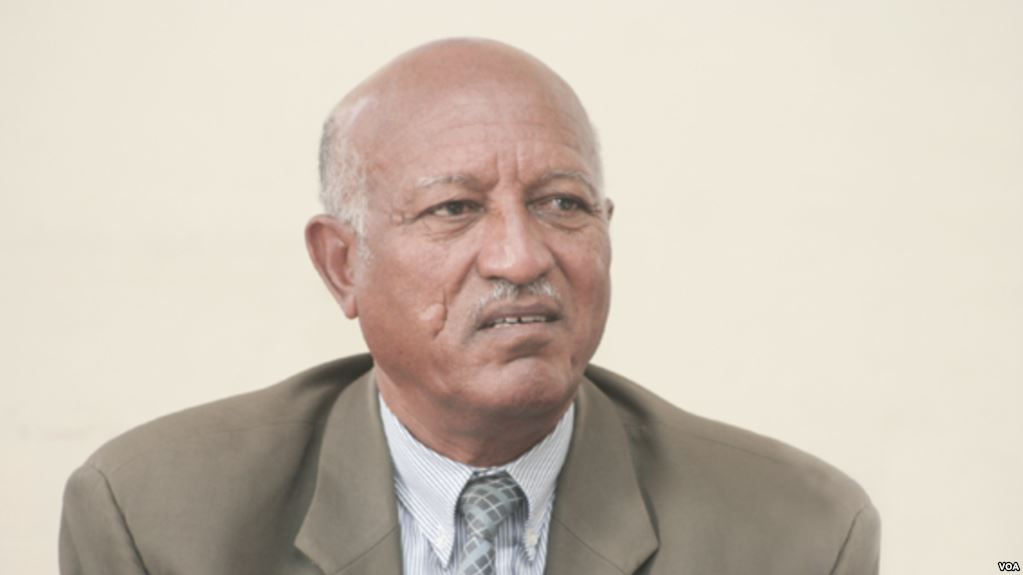 Eritrea has appointed its first ambassador to Ethiopia. This is the first appointment in twenty years.

Eritrea’s current education minister and former ambassador to the United States, Semere Russom got the job.

The Eritrea government made the announcement on Saturday, days after Ethiopia also did same.

Ethiopia’s former ambassador to Ireland, Redwan Hussien on Thursday was also appointed as Ambassador to Eritrea.

That was the first time in 20 years that an Ethiopian airline traveled to Eritrea after both nations declared an end to their “state of war”.

President Isaias Afwerki has appointed the current Minister of Education, Mr. Semere Russom, as Ambassador to Ethiopia. Mr. Semere, who will retain his Ministerial rank, has served as Eritrea’s Ambassador to the US and Governor of the Central Region in previous years pic.twitter.com/GGTiWQNKqv

Eritrea on Monday also reopened its embassy in Ethiopia’s capital Addis Ababa. That further deepened efforts at restoring peace between the two nations.

The visit was to finally cement engagements that have taken place to restore peace between the two nations.

Prime Minister Ahmed also paid a visit to Eritrea where series of agreements were made to restore diplomatic ties.

Meanwhile Eritrea has withdrawn its troops from the border with Ethiopia, in a gesture of reconciliation.

Ethiopia and Eritrea fought a border war from 1998 to 2000 that killed an estimated 70,000 people from both sides.

Ethiopia and Eritrea declare end to “state of war “