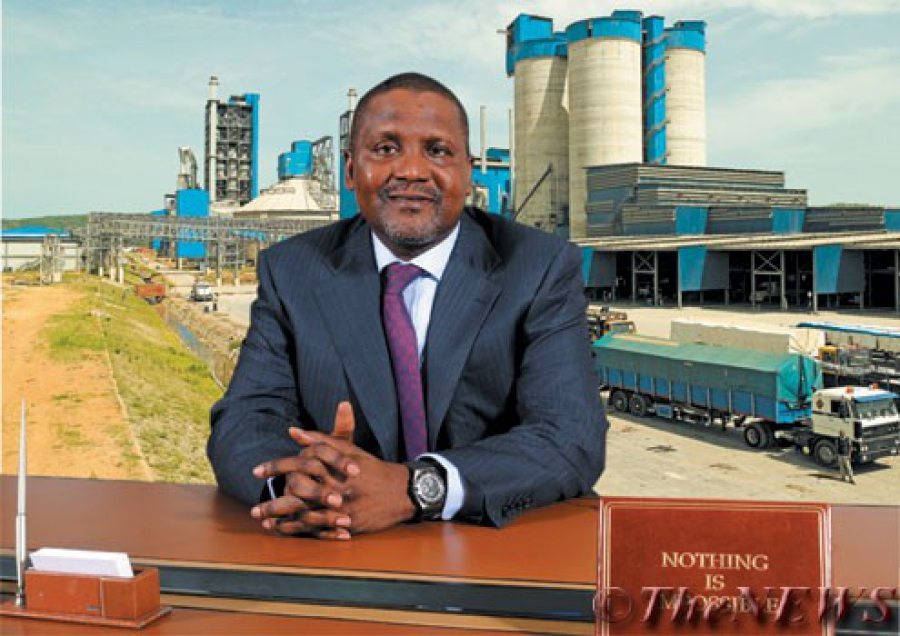 There are reports, the project could now be set to start production in 2022, two years later than the target date.

Africa’s richest man, Aliko Dangote had planed to get his major refinery project in Nigeria operational by 2019. But that deadline may be delayed.

Reuters reports that the project could now be set to start production in 2022. That would be two years later than the target date.

It quotes sources who said that after visiting the site for the project it doesn’t look like all is set for operations in 2019.

But Dangote Group Executive Director Devakumar Edwin has rejected those fears. He says the suggestion that the refinery is unlikely to start production next year is the product of “someone’s wild imagination”.

“We started civil works in July last year and we have scheduled 2-1/2 years for mechanical completion,” Devakumar Edwin is quoted by Reuters as saying.

Dangote industries Limited (DIL) two years ago completed the acquisition of Twister B.V, a company based in the Netherlands.

The company delivers robust solutions in natural gas processing and separation to the upstream and midstream oil and gas sectors.

Its unique separation capabilities are designed for augmenting production and streamlining processes. It is also to capitalise on high-yield gas processing for maximising revenues.

Dangote said the $12 billion refinery would have a capacity of 650,000 barrels a day.

The project when fully in operation in 2019, Dangote said would help the country save $5 billion spent on the importation of oil into the country.

Cameroon to probe execution of civilians by security forces