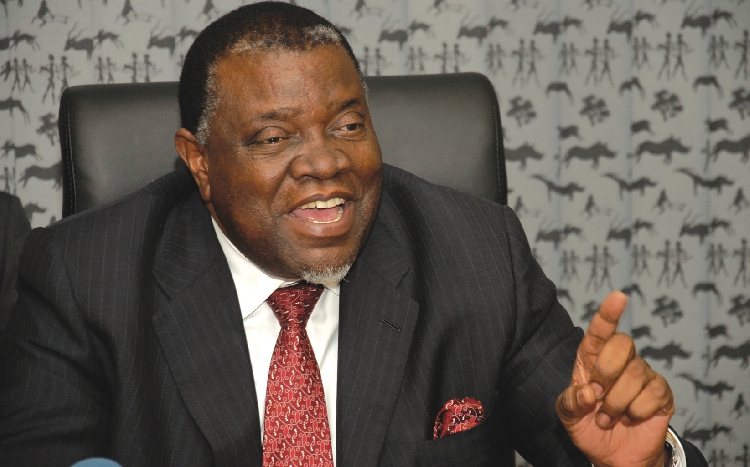 The scheduled countrywide conversation is expected to take place in October this year. The country hopes this helps to resolve the controversial land issue.

The scheduled countrywide conversation is expected to take place in October this year. The country hopes this helps to resolve the controversial land issue.

October’s land conference in the southern African nation will be the first major talk since independence.

Geingob told a gathering at a Heroes’ Day commemoration event in Rundu on Sunday that citizens must get involved in the talks.

He said “I believe that we should have difficult conversations, as Namibians, with the aim of finding peaceful and sustainable solutions to the challenges of inequality, landlessness and outstanding pains of genocide.”

The October conference will provide the opportunity for citizens to examine government’s policy of voluntary redistribution of land.

Unlike the ongoing conversation in South Africa, Namibia intends compensating for the expropriation of land by the government.

“If we don’t correct the wrongs of the past through appropriate policies and actions, our peace will not be sustainable,” Geingob said.

Land ownership has been a controversial topic in most Southern African nations. In countries like Zimbabwe, the seizure of lands from minority whites has been condemned by the West.

Zambia without IMF aid due to ‘unsustainable’ borrowing

Nigerian mother sells own baby to raise money for phone