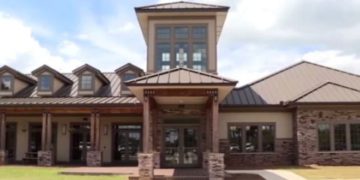 US school to paddle students as punishment

US school to paddle students as punishment

The Georgia School for Innovation and the Classics sent a letter to parents requesting to paddle students after their third behavioural infraction. 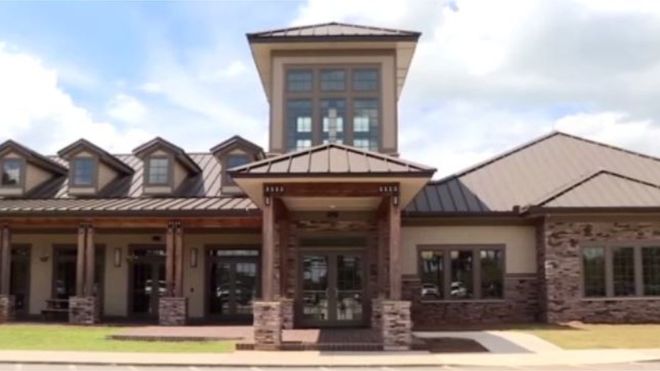 Georgia is one of 20 states that allows paddling in schools. Photo: CBS

A school in the US state of Georgia is asking parents to consent to allowing their children to be spanked with a wooden paddle as a form of punishment.

The Georgia School for Innovation and the Classics sent a letter to parents requesting to paddle students after their third behavioural infraction.

Students who are not authorised to be paddled will instead face a suspension.

Georgia is among 20 US states that allow corporal punishment – including paddling – in schools.

WHO says cut in funding by the U.S. will affect Africa greatly

“There was a time where corporal punishment was kind of the norm in school and you didn’t have the problems that you have,” he added.

“It’s just one more tool that we have in our disciplinary toolbox that we can use,” he told WRDW-TV.

Though it is defined differently in each state, corporal punishment is considered the use of moderate physical force or contact to enforce rules and discipline students. In some US states, using force to the point of bruising is acceptable.

The school, located in Hephzibah, roughly 20 miles (32km) south of Augusta, sent a form to parents outlining the new guidelines, saying: “A student will be taken into an office behind closed doors.

“The student will place their hands on their knees or piece of furniture and will be struck on the buttocks with a paddle.”

The form also says “no more than three licks should be given”.

The policy at the kindergarten through ninth grade charter school (roughly ages five to 15) has raised eyebrows on social media, with some pointing out the “old school” nature of the punishment.

According to the superintendent, about 100 forms have been returned so far with about one third of parents giving their consent.

Mr Boulineau argues that the policy should be viewed as a deterrent, saying that the practice “won’t be used very often”.

Students whose parents have not authorised paddling can receive a suspension of up to five days.

Where is corporal punishment allowed in the US?

Twenty states, including Mississippi, Texas, Alabama, Arkansas, Georgia, Oklahoma and Louisiana, still permit physical force to be used in the disciplining of students.

Rules in each state vary regarding what type of paddle can be used, how hard administrators are permitted to strike the child and whether “bodily injury” to the student is permissible.

Corporal punishment is banned in 31 states and Washington DC. New Mexico most recently banned the practice in 2011.

It is rare for a school district to have an official policy on the practice, according to US media.