Ghana gets normalization committee to run its football 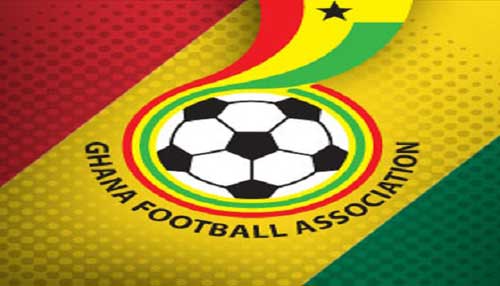 The Fifa/Caf mission has named Dr. Kofi Amoah as president of a five-member Normalization Committee for the Ghana Football Association (GFA).

Caf’s Amaju Pinnick as well as Fifa duo Luca Nicola Veron Mosengo-Omba conducted interviews with proposed candidates for the Committee which will steer the affairs of the country’s football for the next six months – no later than 31st of March 2019.

At a media briefing Thursday, Mosengo-Omba thanked the Government for collaborating with Fifa since the corruption allegations within the GFA surfaced.

Only the identities of four members of the Normalization Committee were confirmed namely;

“The rest of this list will be completed in due cause after the consultation between the government of Ghana and Fifa/Caf,” the Fifa Director of Member Associations and Development for Africa and the Caribbean explained.

It is understood that the appointment of former GFA President Alhaji MND Jawula was rescinded at the last minute following protest from a section of the football community.

The Normalization Committee is to spearhead reforms for Ghana football and as well act as electoral committee for the next GFA Executive Committee elections.