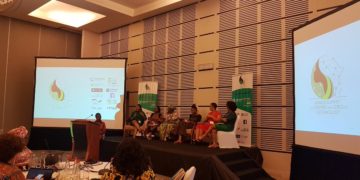 African women in Tech hold summit to push for reforms

African women in Tech hold summit to push for reforms

The summit is providing the platform for these women to find solutions to the growing digital gender gap in Africa. 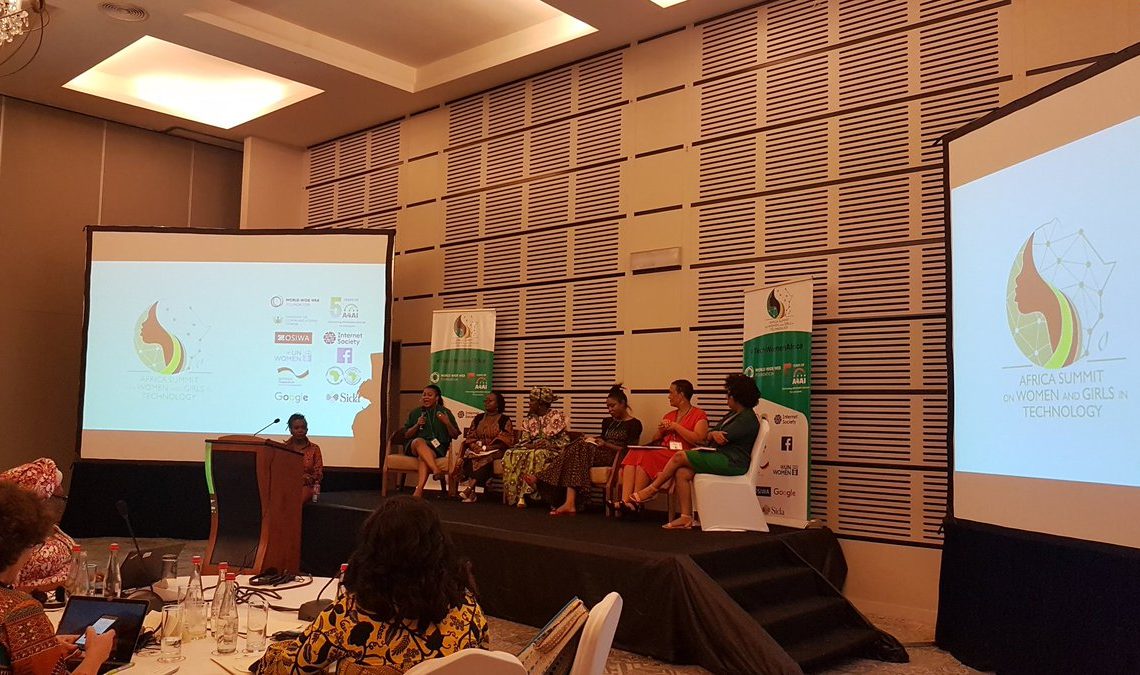 Hundreds of women and girls in technology across Africa are holding a summit in Ghana’s capital Accra to push for reforms.

They are demanding reforms in policies across Africa to empower girls and women in the tech sector.

The summit is providing the platform for these women to find solutions to the growing digital gender gap in Africa.

This year’s Africa Summit on Women and Girls in Technology which started on Tuesday is the second edition.

Over the next three days the women will be discussing key steps needed to be taken to get vulnerable groups connected online.

“I’ve never been in a room with this many women in technology!” – @NekuAE from @MESTAfrica #TechWomenAfrica

This is the second all female tech panel I am seeing in a week! Something is definitely happening with women in the tech world.#TechWomenAfrica pic.twitter.com/aM5ntczIBt

In a statement the Webfoundation, one of the organizers of the summit said “Bridging the digital gender gap is a critical step toward the vision of a thriving Africa.”

“Research has shown that women in some communities are up to 50% less likely than men to be online. In Africa, where nearly 75% of the population remains offline, this problem is particularly acute.” the statement added.

It will take great minds to unlock Africa’s digital future. A few of those minds are attending the Africa Summit for Women and Girls In Technology!@AfroDiva & @NiNanjira led us in a #TechWomenAfrica selfie!

Organizers hope at the time when very soon “50% of the world” will be “connected online, women remain amongst the least likely to be connected, which has far reaching consequences.”

High-level panels have been engaging with participants focusing on making broadband affordable to women and girls.

Powerful panel of African women leading tech and shaping policy around tech in #Africa. As #WomenInTech it is so crucial that we add our voice to the ongoing discussions on technology – because it will permeate most of our lives in the near future if not already. #TechWomenAfrica pic.twitter.com/Xxtst9sNyI

“It’s the first time I am in a room where there are more women than men. And we are talking tech!!!” #TechWomenAfrica pic.twitter.com/7t8j60mKPV

Providing digital and entrepreneurship skills to women and the disabled is also a major focus for the summit.

African Women and Girls gather in Accra to talk about fixing the gender gap in connectivity to internet. Focus is on policy reforms to empower girls and women in the tech space. #TechWomenAfrica pic.twitter.com/EwaE5mgWQ8