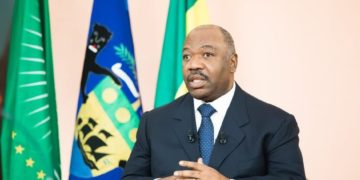 Bongo reshuffled his government days after some soldiers stormed the national radio building to announce the seizure of power. 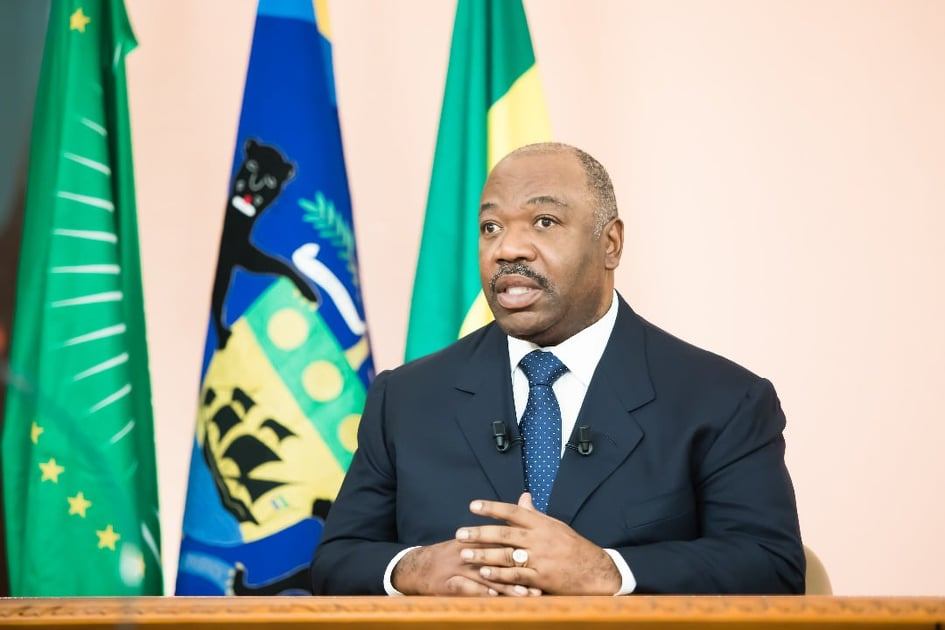 Gabon’s President Ali Bongo who has been away due to illness has returned home to swear in his new government.

The President however did not make any statements at Tuesday’s swearing-in.

Bongo reshuffled his government days after some soldiers stormed the national radio building to announce the seizure of power.

Two soldiers who took part in that foiled coup have been killed, with some arrests also made.

The lack of an effective government since Bongo’s absence led to the Constitutional Court modifying the constitution to address the scenario of “temporary incapacity” by the head of state.

But Minister of Economy Jean Marie Ogandaga says Bongo’s “presence is a sigh of relief for the economy of our country. It must reassure businessmen.”

President Bongo returned to Gabon from Morocco, where he had been recovering from the stroke he suffered last October.

Bongo’s return is considered crucial in helping him solidify power after the foiled coup.

Labour unions in Tunisia to demonstrate over wages