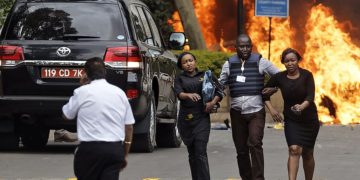 Opinion: A new approach to prevent future terrorism in Kenya

Opinion: A new approach to prevent future terrorism in Kenya 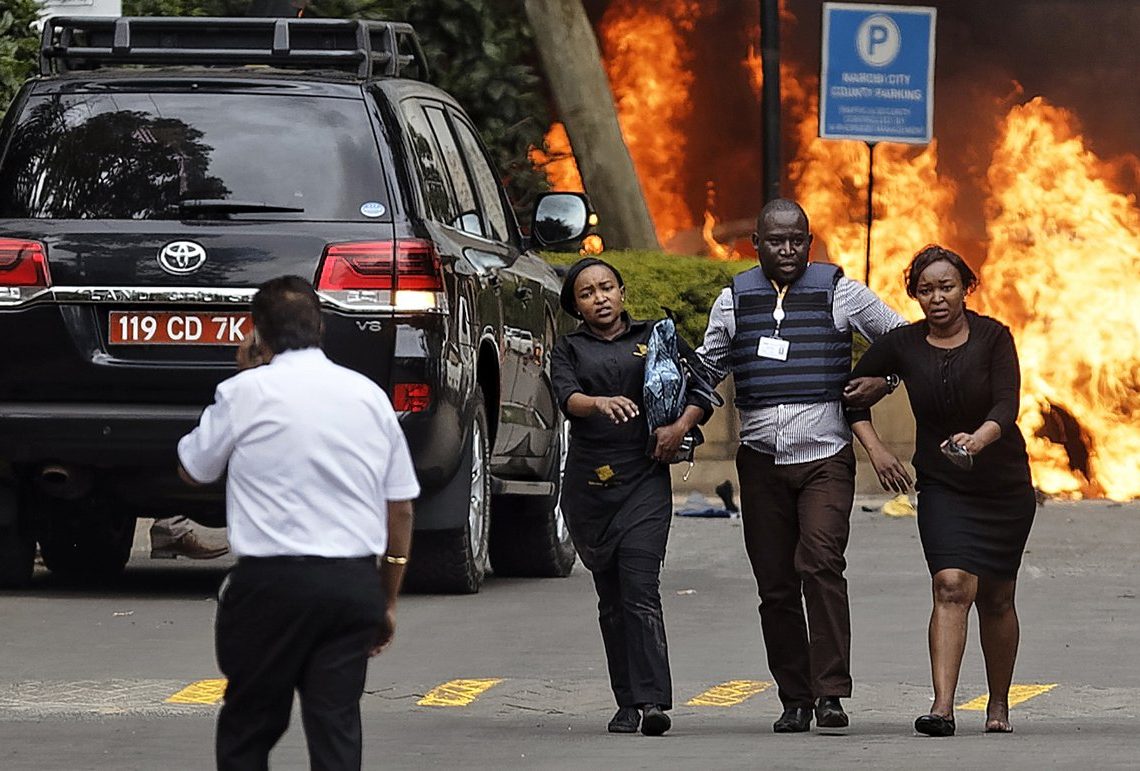 In his address on the Kenya Hotel attack Kenyan President  Uhuru Kenyatta said: “Even as we regret yesterday’s incident, as Commander-in-Chief, I want to commend the  quick and effective response by our elite fighting teams for neutralizing all the terrorists involved in the attacks.”

It is right for him to give credit to his brave warriors who certainly did the best they could with what they had.

However, through a simple direct executive order Commander-In-Chief Uhuru Kenyatta could help his warriors gain a profound strategic advantage.

It would actually help prevent future terrorism instead of responding after attacks have occurred, for far less than the cost of conventional defences.

There is an unconventional, yet highly effective approach with a proven scientific record for diffusing terrorism and violence, called Invincible Defense Technology (IDT), based on the non-religious Transcendental Meditation (TM) program.

There is an unconventional, yet highly effective approach with a proven scientific record for diffusing terrorism and violence, called Invincible Defense Technology (IDT), based on the non-religious Transcendental Meditation (TM) program.

As strange as it may sound, when large groups of trained practitioners sit down on a daily basis to do this program together, a powerful “field effect” of coherence and peace ripples throughout the consciousness of the surrounding population.

The bigger the group the bigger the effect. The outcomes, confirmed repeatedly by extensive scientific research, are consistent and measurable decreases in war deaths, terrorism, and crime.

This surprising effect was demonstrated over a two-month period in the summer of 1993, in Washington D.C., where 4,000 meditators gathered for an experiment to lower crime in America’s capital.

The result, as documented by an independent board of criminologists, was a 25 percent reduction in criminal violence. (Reference: Social Indicators Research, 1999, 47: 153-201).

In 1983-84, at the peak of fighting in the Lebanon war, as many as 8,000 but as little as a few hundred meditators gathered at different times in Israel, Lebanon, Europe, and the United States.

The documented effects of these assemblies included increased cooperation between the warring parties (66 percent) and a decrease of hostilities (70 percent).

Similarly, large TM groups in Manila, New Delhi, and Puerto Rico have generated significant declines in violent crimes. Alternative explanations could not account for the results. (Reference: Journal of Mind and Behavior, 1987, 8: 67-104).

Inexpensively, the Kenyan military could train and maintain a group of about 700 experts in the IDT strategy. Think of it as a “prevention brigade” whose members meditate twice a day to defuse the deeply-rooted regional stresses and hatred that are the cause of conflict.

The research suggests that once such a program becomes operational, societal conditions in Kenya and beyond, could quickly improve.

And for as long as the peace-creating group is sustained, the collective coherence throughout society would rise through the influences of greater harmony and peace.

Better solutions will occur to the people and their leaders for improving their own living conditions. Violence will subside.

IDT is not restricted to the military; any large groups practicing the IDT techniques can accomplish the goal, meaning all types of citizens could be enlisted, from schoolchildren to retirees.

Its coherence-creating effect has also been documented on a global scale in a study published in the Journal of Offender Rehabilitation.

When large assemblies of civilian IDT experts gathered during the years 1983-1985, terrorism-related casualties decreased 72%, international conflict decreased 32%, and overall violence was reduced in nations without intrusion by other governments.

The Global Union of Scientists for Peace (https://www.gusp.org), a global group of eminent scientists and leaders dedicated to support alternative, peaceful means of conflict resolution, have endorsed the IDT approach.

Given the countless efforts previously tried by Kenya that have not worked, why not give this scientifically-validated method a try? It is simple and inexpensive, and with a documented record of success, a cutting-edge brain-based technology that could potentially maximize the safety and security of Kenya’s people and curb the bloodshed.

And not just for Kenya, but for the turbulent Middle East and beyond. Here is an opportunity for Kenya to become a global leader in peace-making, so needed by this troubled world. At one time, meditation was considered “mystical.” Now, doctors routinely prescribe it.

The revelation that group meditation reduces turbulence in society and improves community or global health is simply an extension of the individual practice of meditation.

This is a new paradigm to be implemented, for it may hold the secret for planetary peace. If wars start in the minds of men, then peace logically should start there as well.

Dr. David Leffler is the Executive Director at the Center for Advanced Military Science (CAMS) http://www.StrongMilitary.org.

Ghanaians outraged over murder of journalist