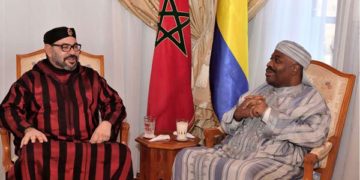 He returned to Gabon this week after staying in Morocco for weeks where he had been undergoing medical treatment. 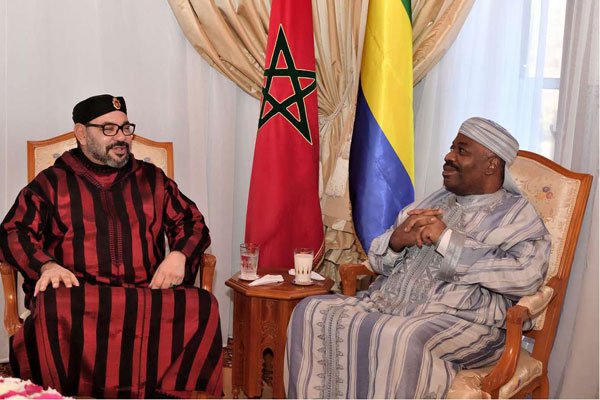 The President of Gabon, Ali Bongo has traveled back to Morocco for medical leave.

He returned home this week after staying in Morocco for weeks where he had been undergoing medical treatment.

Ali Bongo was forced to return to Libreville days after a foiled coup.

He was seen sitting in a wheel chair on state TV swearing in his new government.

President Bongo’s absence after suffering stroke last year during a trip to Saudi Arabia plunged the country into governance crisis.

The lack of an effective government since Bongo’s absence led to the Constitutional Court modifying the constitution to address the scenario of “temporary incapacity” by the head of state.

Bongo’s return this week was considered crucial in helping him solidify power after the foiled coup.

Reuters reports that a government source on Thursday revealed that Bongo returned to Morocco on Tuesday to continue his rehabilitation.