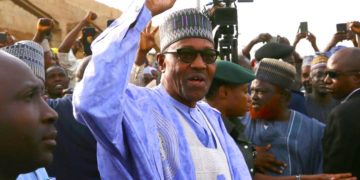 Buhari has now secured a second term beating off a challenge from the opposition leader Atiku Abubakar from the PDP. 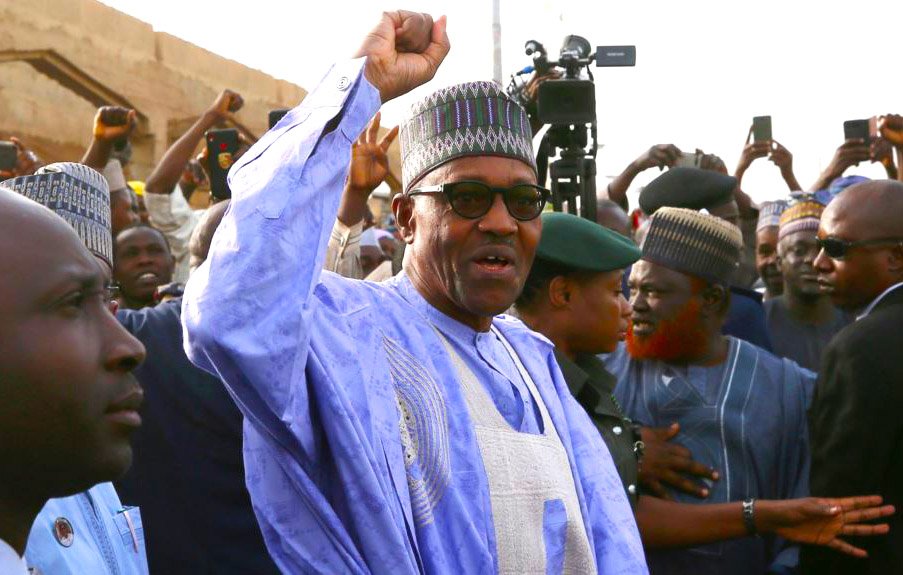 Buhari has now secured a second term beating off a challenge from the opposition leader Atiku Abubakar from the PDP.

Buhari secured 56 percent of votes, while Atiku managed 41 percent of the votes.

President Buhari according to INEC won by 3.9 million votes. He garnered 15.2 million to Atiku’s 11.3 million.

But the turnout was 35.6 percent, compared with 44 percent in the 2015 presidential election, according to INEC.

There are indications the low turnout could have been as a result of the decision to delay the process by a week.

That Muhammadu Buhari of the APC, having satisfied the requirement of the law and scored the highest number of votes is hereby declared the winner and is returned elected. #NigeriaDecides2019⁠Result pic.twitter.com/oz89PAz1QM

What next for Nigeria?

On Wednesday he again promised to address these issues. He told his supporters at the campaign headquarters in the capital Abuja that “The new administration will intensify its efforts in security, restructuring the economy and fighting corruption.”

Buhari also asked his supporters “not to gloat or humiliate” the opposition.

I would like to make a special appeal to my supporters not to gloat or humiliate the opposition. Victory is enough reward for your efforts.