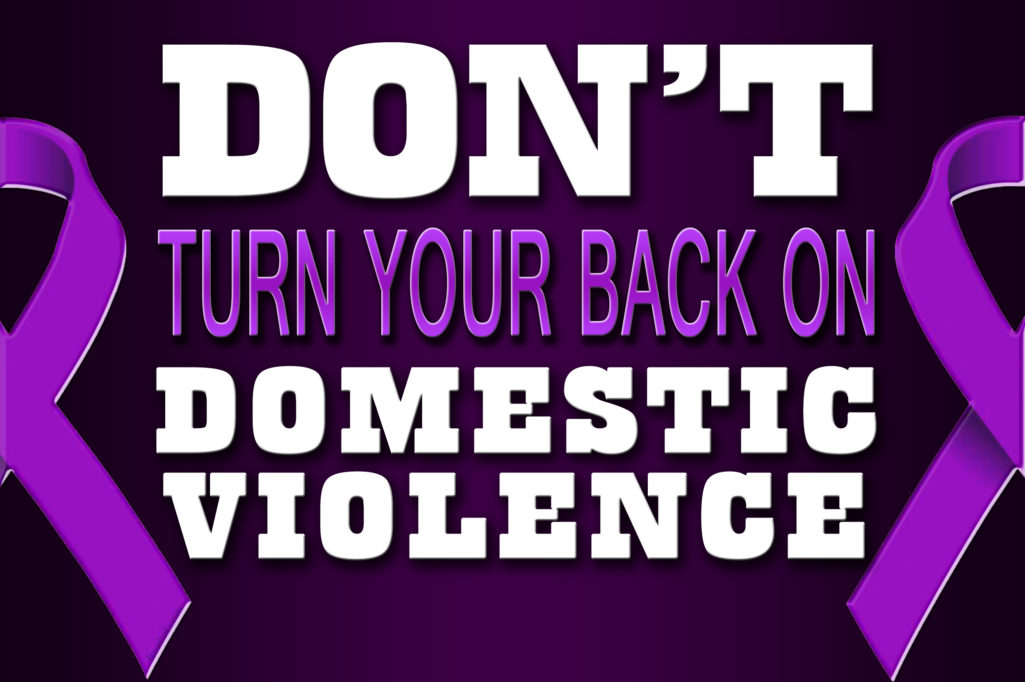 The group has already started a social media campaign with the hash tag #FundGHDomesticViolenceLaw, hoping to put pressure on the government to act.

Thousands of women, girls and men suffer domestic abuses monthly. They are to receive remedy under the country’s laws.

A Ghanaian lawyer, Martin Kpebu in 2016 sued the government for not activating “the Domestic Violence Fund and what comes with that – free medical care for domestic violence survivors.”

EAA Media Production says “Right now, when a domestic violence survivor reports to the police, she or he is given a medical form to seek medical attention in a public hospital or medical facility.

The form is completed by a doctor stating sufficient details of diagnosis and injury. This form and the medical care that comes with it is imperative in receiving affordable medical attention, evidence gathering, and bringing a case.”

PLEASE WATCH: It is harrowing. It is happening. Here, in Ghana where our president @NAkufoaddo is African Union’s Gender champion. Mr President, we need a working, funded, implemented Domestic Violence Law. It’s been 12 years. It’s beyond time. Fund it.#FundGHDomesticViolenceLaw pic.twitter.com/IWFOrZg7y7

The group is also asking “Ghanaians in Ghana and across the Diaspora” to use the hash tag #FundGHDomesticViolenceLaw to call for action from the President.

Globally the month of March is used to celebrate women as well as push for support for them.

EAA Media Production is hoping it’s campaign will catch up quickly. That will help “the vulnerable who struggle and suffer due to an unfunded domestic violence law,” it said.