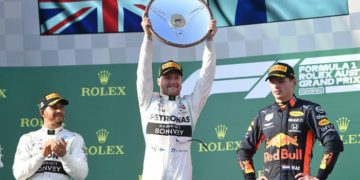 Hamilton was left far behind, and had to concentrate on holding off Red Bull's Max Verstappen for second place. 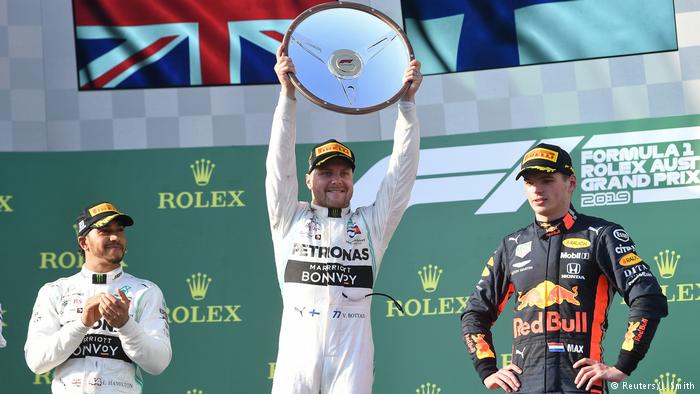 The Finn took the lead at the start from Hamilton, who made a slow getaway from pole position, and even took the new bonus point for the fastest lap.

Hamilton was left far behind, and had to concentrate on holding off Red Bull’s Max Verstappen for second place.

Verstappen passed Sebastian Vettel for third on a sobering day for Ferrari.

“Why are we so slow?” Vettel asked his team at two-thirds distance. “We don’t know at the moment,” came the reply. It was an exchange that summed up Ferrari’s entire weekend.

It was a weekend which began in mourning following news of the death of F1 director Charlie Whiting – one of the most influential people in the sport.

Whiting, who was 66, was due to officiate this weekend’s race. He was the official race starter and oversaw all rules matters in F1.

Bottas dedicated the win to Whiting: “Thank you Charlie. This win is for Charlie and all his work in F1. He has done massive amounts, so thanks from all us drivers.”

The four SA airports named among the best in Africa

Life gets better without alcohol