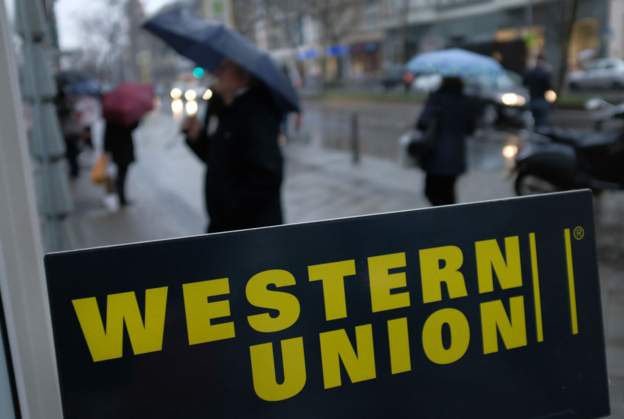 In most parts of the Sub-Saharan African region remittances form a huge part of the share of gross domestic product (GDP).

Many living in the diaspora use remittance services like Western Union to send money. Photo: Getty Images

Africa remains one of the major regions where remittances continue to form an integral part of the many economies.

The World Bank in a brief released on Monday said Sub-Saharan Africa in 2018 alone raked in $46 billion in remittances.

“Remittances to Sub-Saharan Africa grew almost 10 percent to $46 billion in 2018,” the bank said.

It added that the growth was “supported by strong economic conditions in high-income economies.”

In most parts of Africa remittances form a huge part of the share of gross domestic product (GDP).

Meanwhile on a larger scale, the bank estimates that “officially recorded annual remittance flows to low- and middle-income countries reached $529 billion in 2018.”

But the cost of remittances is a concern for the bank. Dilip Ratha, lead author of the brief said, “Remittances are on track to become the largest source of external financing in developing countries.