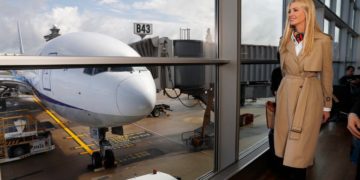 Ivanka Trump's visit according to the White House is to encourage the creation of jobs for women in developing countries. 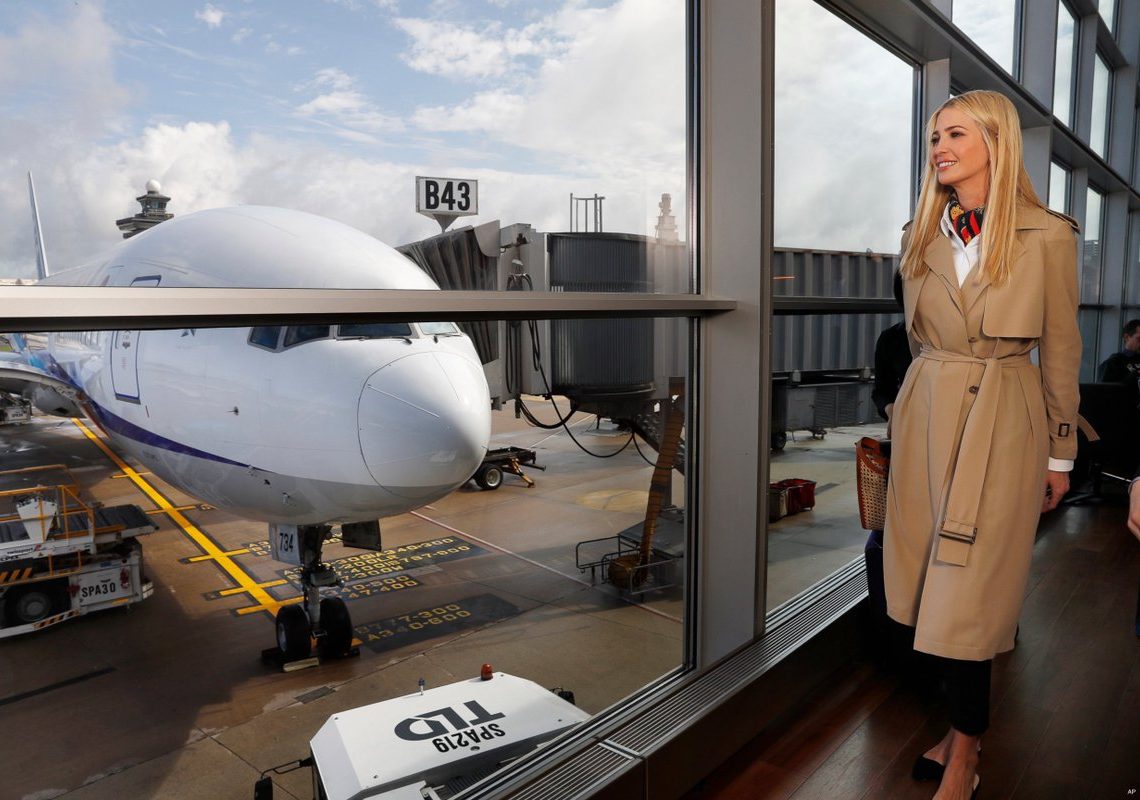 Daughter of US President Donald Trump on Sunday started her tour of parts of Africa to promote women’s employment.

Ivanka Trump’s visit according to the White House is to encourage the creation of jobs for women in developing countries.

The tour is part of the Women’s Global Development and Prosperity (W-GDP) initiative.

The initiative aims to empower 50 million women by 2025 economically.

Ivanka who is an adviser to her father started her engagements from Addis Ababa, Ethiopia.

Ivanka Trump met with Ethiopian President Sahle-Work Zewde — the only current female head of state in Africa — to co-host a dialogue on women’s empowerment and development in the continent pic.twitter.com/pY2gM9gQJz

“Fundamentally we believe that investing in women is a smart development policy and it is a smart business,” she said at a ceremony in Addis Ababa.

Today, I joined @DBohigian to announce the launch of 2X Africa!

Ivanka Trump is expected to partake in a World Bank policy summit as part of the visit.

She will also visit Ivory Coast to promote female entrepreneurs in the west African nation.