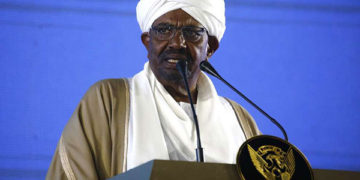 Mr. Bashir is currently being caged at a maximum security prison after he was removed from power through a coup. 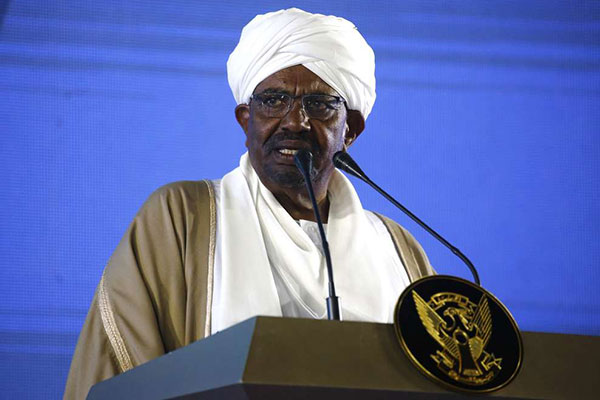 Toppled ex-leader of Sudan Omar al-Bashir could soon move to Uganda after the east African nation said it was willing to consider offering him asylum.

Mr. Bashir is currently being caged at a maximum security prison after he was removed from power through a coup.

Security around him has been tight since last week. The military regime has said it will not extradite him to the International Criminal Court (ICC).

Mr. Bashir is wanted by the ICC for allegations of committing war crimes during the Sudan civil war.

A foreign affairs minister of Uganda on Wednesday said his country won’t hesitate in offering a safe place for the ex-Sudanese leader.

Reuters quotes Okello Oryem, Uganda’s state minister for foreign affairs saying “Uganda would not be apologetic at all for considering an application by Bashir.”

Oryem however explained that Bashir was yet to contact Uganda for possible refuge. He doesn’t consider it wrong to think of offering the former Sudanese leader political asylum.

Weeks of protests by citizens led to the eventual toppling of Mr. Bashir who had vowed to stay on.

The protests were over worsening economic conditions at first but soon threatened Bashir’s regime.

Despite his exit from power protesters are still demanding a total overhaul of the current political regime.