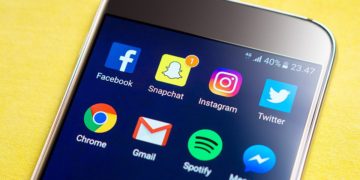 Voters are choosing new leaders in a legislative election on Sunday. The election is taking place without a single opposition candidate on the ballots. 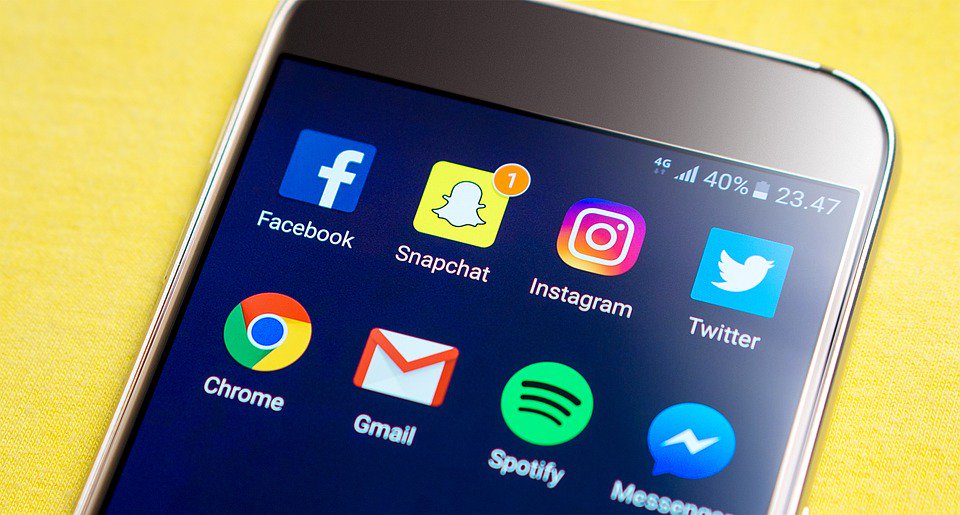 On Sunday many users of these digital platforms were unable to access them.

Voters are choosing new leaders in a legislative election on Sunday. The election is taking place without a single opposition candidate on the ballots.

The country’s electoral commission blocked all opposition parties from contesting.

The electoral commission said it disqualified five opposition parties from contesting Sunday’s poll due to a technicality.

With no opposition party candidates on the ballot, there are fears the country’s governance system could be weakened.

Not having an opposition party in parliament would mean no major restrictions or scrutiny of government policies.

An agency that tracks shutdowns and disruption of the internet globally, Netblocks published details of the current shutdown.

There are reports of the country’s main internet service provider, Spacetel also getting shutdown.

Alert: Network data shows #Benin‘s leading internet provider Spacetel has been shut down as of 9:00 AM UTC on election day, after social media was blocked for several hours #BeninShutdown #KeepItOnhttps://t.co/Y94ipLiLsv pic.twitter.com/hszLZbH8Yf

A media advocacy group, Media Foundation for West Africa has condemned the development.

In a statement the group called “on the gov’t to ensure citizens have access to these messaging apps”.

Social media and the messaging apps are key platforms for participatory democracy in #Benin, especially on election day. Access and free flow of information is critical for free, fair and transparent elections. We urge @PresidenceBenin to restore access now. @IFEX #KeepItOn 2/2

Only two parties are partaking in Sunday’s election but they are all allies or loyal to President Patrice Talon.

President Patrice Talon  has been in power since 2016. In 2017 he failed in his attempt to reform his country’s constitution.