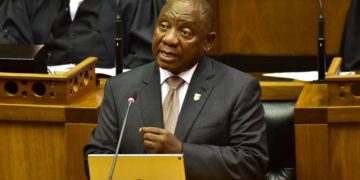 President Cyril Ramaphosa in his acceptance speech after his election asked his political opponents to work with him to improving the lives of all South Africans. 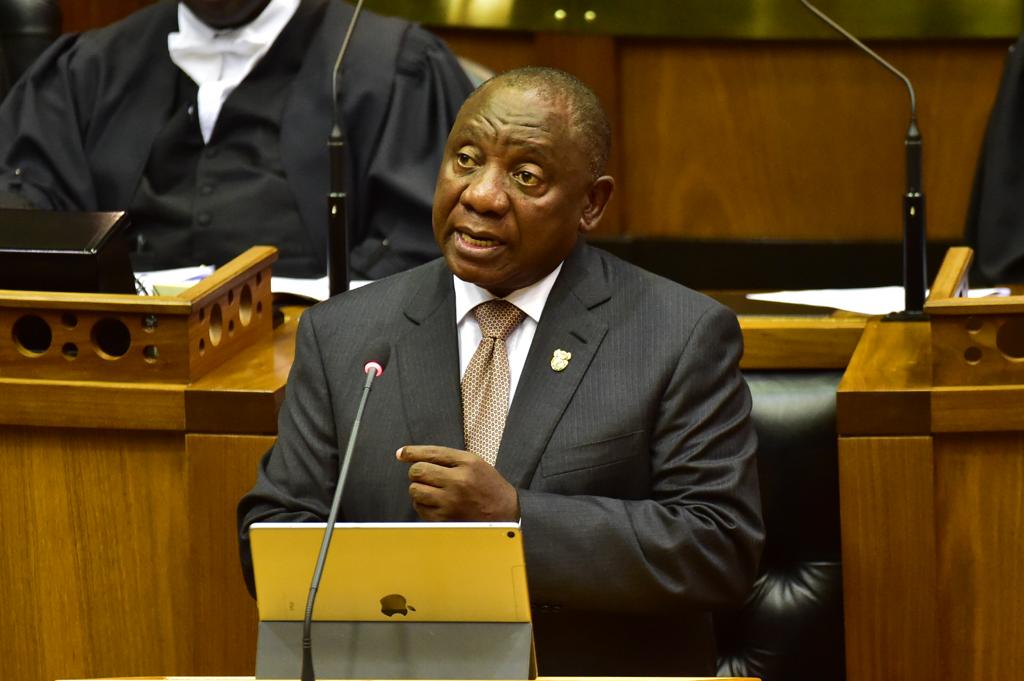 The leader of South Africa’s ruling African National Congress, Cyril Ramaphosa on Wednesday was elected as fifth president of a democratic South Africa.

His party won this month’s legislative elections paving way for his election on Wednesday by 400 newly sworn-in members of Parliament.

President Ramaphosa in his acceptance speech after his election asked his political opponents to work with him to improving the lives of all South Africans.

“I will be a president for all South Africans and not only be the president of the ANC,” Ramaphosa said.

Ramaphosa who was elected unopposed told lawmakers “We will disagree and differ, but I would like to see us treat each other with honour, dignity and respect.”

The president has a huge challenge uniting a country that is divided. Fixing a weak economy and creating jobs for the unemployed youth still remain a challenge.

Unlike the era of former President Zuma, this time round there was no heckling, shouting or swearing during Ramaphosa’s election.

All opposition party leaders in the lawmaking chamber wished Ramaphosa well and offered their support to turn fix the country’s problems.

The ANC party has won every parliamentary election since the end of apartheid in 1994.