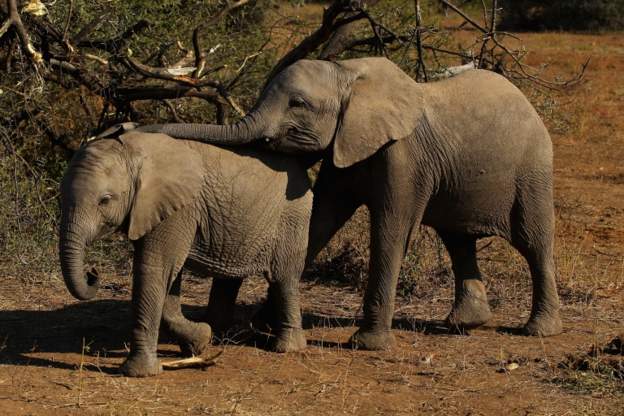 The government said the decision was due to growing conflict between humans and wildlife.

Botswana’s government has announced an end to a ban on hunting for elephant.

The government said the decision was due to growing conflict between humans and wildlife.

It also claimed the ban had a negative impact on the livelihood of people.

The Environment Ministry said in a statement it “would like to reiterate that it will work with all stakeholders to ensure that re-instatement of hunting is done in an orderly and ethical manner”.

All MPs in Botswana quarantined over coronavirus scare

“The number and high levels of human-elephant conflict and the consequent impact on livelihoods was increasing.

Predators appear to have increased and were causing a lot of damage as they kill livestock in large numbers,” the statement added.

Botswana has some 130,000 elephants, but some state officials claim the number is much higher, causing problems for small-scale farmers.

The country has a population of 2.3 million people and is a major tourism attraction for those wanting to view wildlife.

A ban on big game hunting was enforced in 2014 following reports of a decline wildlife populations.

But current President Mokgweetsi Masisi set up a committee in June 2018 to consider reviewing the ban.

That committee recommended this year for that Botswana allows big game hunting once more.