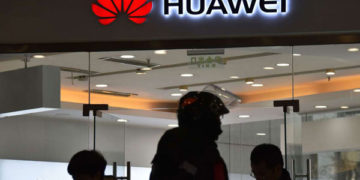 US technology still leads the world, and it’ll stay that way for a while. But China has shown a willingness to engage and help developing nations in ways the US once did. 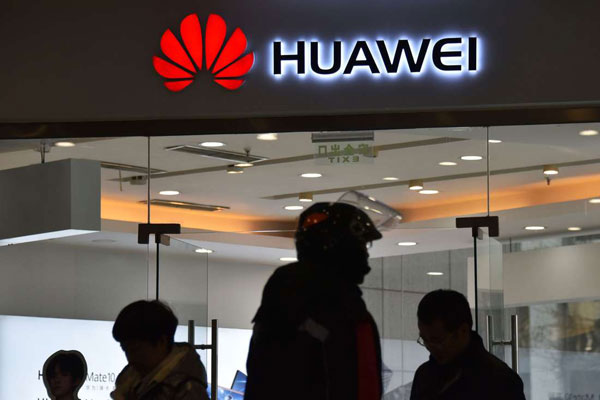 The US-China tech cold war is about to spread, and that will force leaders to make some difficult decisions.

I wrote last week that a digital Iron Curtain had been drawn when President Donald Trump moved to isolate Huawei Technologies. Within a week, global corporations were caught in this divide.

Alphabet’s Google said it would cease some ties with Huawei, including limiting the Chinese electronics company’s access to its Android mobile operating system. From there, telecom firms in Japan, Britain and Taiwan were among those that halted orders for Huawei’s newest devices.

Microsoft dropped Huawei products from its Azure Stack catalog while Britain’s ARM Holdings, now owned by SoftBank Group, said it would comply with an order to stop supplying some intellectual property used in semiconductors.

These companies were following the directive of one sovereign nation. From their perspective, there was little wriggle room either legally or functionally (if a phone can’t operate Android properly, then that’s a problem).

A slower-moving, but more significant divide, is likely to form between nations as this digital Iron Curtain falls. Having mutually exclusive technological spheres doesn’t simply mean supply chains will mirror each other on different continents. Rather, for countries around the world, it means that every business and investment decision becomes a political one.

US technology still leads the world, and it’ll stay that way for a while. But China has shown a willingness to engage and help developing nations in ways the US once did. Constructing or subsidising fixed-line and mobile communications networks is likely to continue. Made by Huawei and ZTE, but funded directly or indirectly by Beijing.

It’s not just high-tech networks. Numerous developing nations want high-speed rail lines, efficient ports and airports, and energy-saving, low-pollutant electric vehicles. Each of these could be provided by America or its allies. Japan, Europe and Canada have the technology and skill to help. But in addition to being capable of offering those items, China has the political and fiscal capital to do so. The will already exists in the form of its Belt and Road Initiative.

But if a nation agrees to install Chinese networks or infrastructure, there’s an increasing chance it will be cut off from US products under the guise of American national security.

The Philippines and Vietnam epitomise this dichotomy.

The Philippines has had historically close ties with the US. However, President Rodrigo Duterte has alternated between love and hate for China, noting both Beijing’s belligerence toward its neighbours and its willingness to do deals. Under his presidency, the two nations have signed more than a dozen agreements including one for China Telecom to build a mobile-phone network in the Philippines.

The mood toward China was summed up this month by Foreign Affairs Secretary Teodoro Locsin in an interview with Bloomberg News: “China’s offer of a strategic partnership is a bit more attractive than the current offer of the US of strategic confusion.”

Vietnam, by contrast, would seem to be a natural Chinese ally. Yet Beijing’s assertive behavior hasn’t endeared it to the Vietnamese, while they have a relatively warm disposition toward the US. Four decades after a brutal war ended, the two nations are building military ties as Vietnam seeks to hold back the tide of rising Chinese power. This makes Hanoi more likely to eschew Chinese offers if it would mean losing Washington’s favour. But the choice won’t be easy, given the largess China offers.

Such decisions will need to be made around the world. They won’t be rushed, and probably won’t be come in clear declarative speeches at a podium. Instead they’ll be made in the meeting rooms of bureaucratic institutions, over the table at cabinet meetings, and in foreign embassies where the carpets will be worn thin by a stampede of government and non-government lobbyists.

Just as the world was divided along military lines 70 years ago, the digital Iron Curtain will force political leaders to decide whether they’re Team China or Team America.