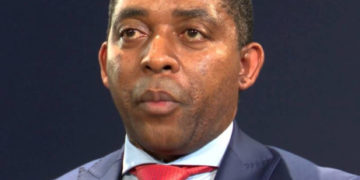 Jarana was also unhappy with the entire decision making processes at the airline which is affecting it's prospects. 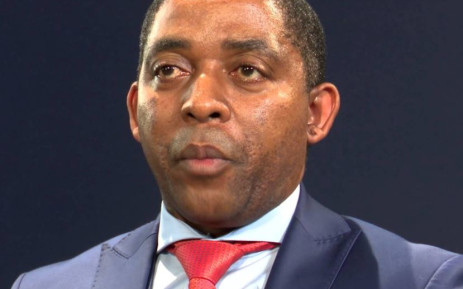 The C.E.O of the South African Airways, Vuyani Jarana has resigned, according to local media reporting.

But he wants to stay on for a three-month notice period until August 31, 2019.

His resignation letter to airways board chairperson JB Magwaza, revealed the uncertainty relating to funding the airline.

Jarana was also unhappy with the entire decision making processes at the airline which is affecting it’s prospects.

He wrote that the company’s “strategy is being systemically undermined, and as the Group Chief Executive Officer, I can no longer be able to assure the board and the public that the LTTS (long term turnaround strategy) is achievable”.

In 2017 the national carrier was given state funds to help it repay debts.

At the time the airline said in a financial plan that it was not generating enough revenue. But it expected to turn a profit in 2019.

Jarana in his letter said “We have not been able to obtain any further commitment from government making it very difficult to focus on the execution of the strategy”.

“I spend most of my time dealing with liquidity and solvency issues. Lack of commitment to fund SAA, is systematically undermining the implementation of the strategy making it increasingly difficult to succeed.”

Jarana who was appointed CEO in November 2017 was expected to bring revive the financial prospect of the airline.