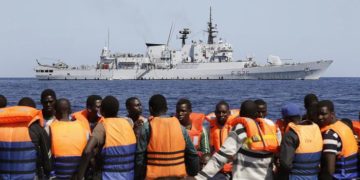 The Malta government said this is one of the largest numbers to arrive at the shores of the small Mediterranean island. 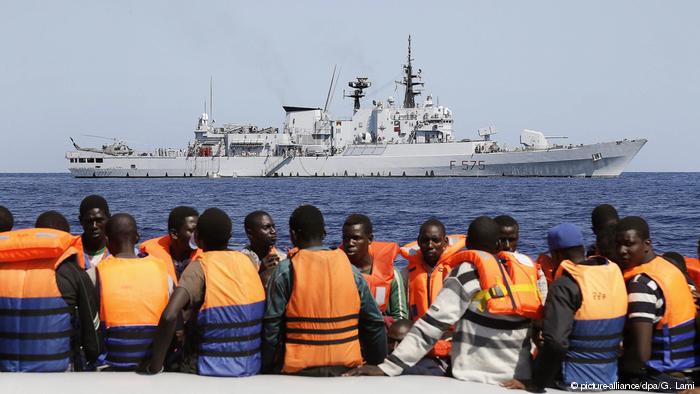 More than three hundred African migrants have been rescued from the Mediterranean sea by Malta officials.

The Malta government said this is one of the largest numbers to arrive at the shores of the small Mediterranean island.

Most of the migrants were intended for Europe hoping to cross the Mediterranean in boats.

In many instances, migrants get killed when their boats capsize. Malta officials had in the past said they will only rescue boats in distress.

Malta is one of the countries that in the past closed its ports to charity ships that pick up migrants off the coast of Libya.

Deflated rubber boat with at least 80 POB sighted by #Colibri about 50 nm N of Garabulli.

Many people in the water, high probability of missing and drowned.

Italy and Malta have always maintained that it wasn’t their responsibility to take in the migrants.

Migration continues to be a major issue in Africa with many young people desiring daily to move out of their countries for better life elsewhere.

They appear to have lost hope that any significant improvement in their lives will ever happen in their home countries.

Recent studies by major research institutions have confirmed this yearning desire by many Africans to migrate.

In March a survey by the Afrobarometer organization showed that many young people desire to travel. They want to travel despite the dangers associated with illegal migration.