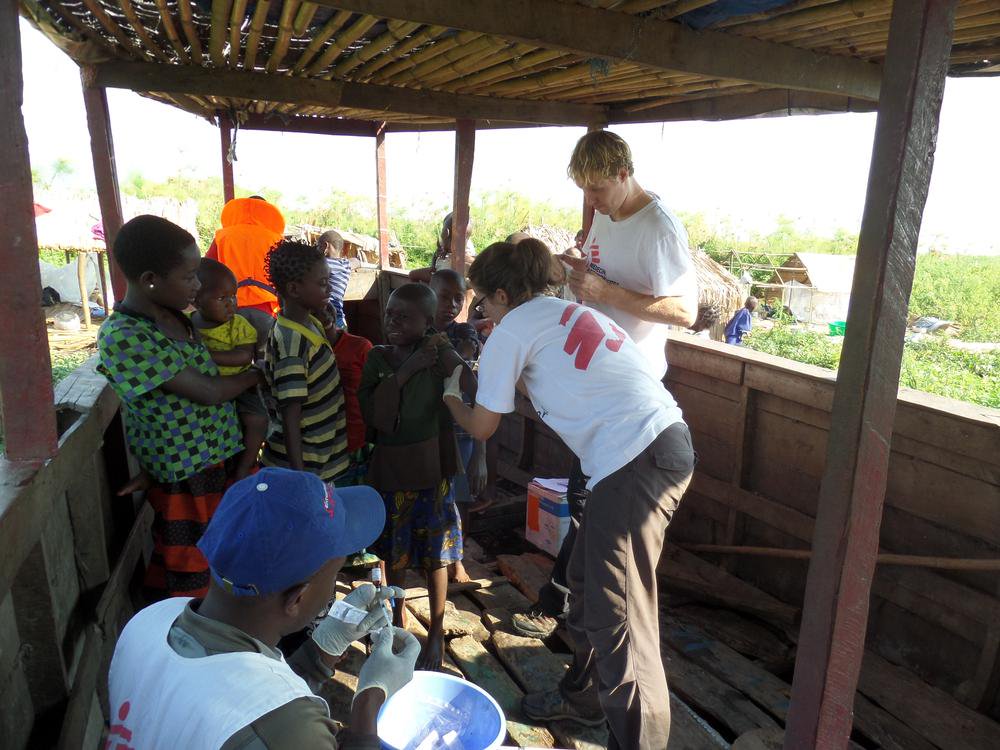 The health ministry has revealed that it has recorded 87,000 suspected cases since the start of the year.

The Democratic Republic of Congo government has now declared a measles epidemic as thousands are reported dead.

The health ministry has revealed that it has recorded 87,000 suspected cases since the start of the year.

Measles is a childhood infection caused by a virus and can be serious and even fatal for small children.

Although deadly Measles can be prevented through vaccination.

So far there are indications measles has killed more than 1,500 people in DR Congo since the beginning of this year.

Most of those killed were children under five years from urban and rural areas.

Health officials say measles cases have been reported in 23 of DR Congo’s 26 provinces.

The reported cases and associated deaths make the measles epidemic serious than the deadly Ebola outbreak.

It has compounded the health crisis in the central African country. Vaccinating children has now become important in dealing with the crisis.

Over two million children have already been vaccinated against measles in April.

Officials are hoping to vaccinate another 1.4 million in the next exercise especially in areas prone to the disease.

Medical charity Doctors Without Borders has warned the current measles epidemic could be the deadliest since 2012.