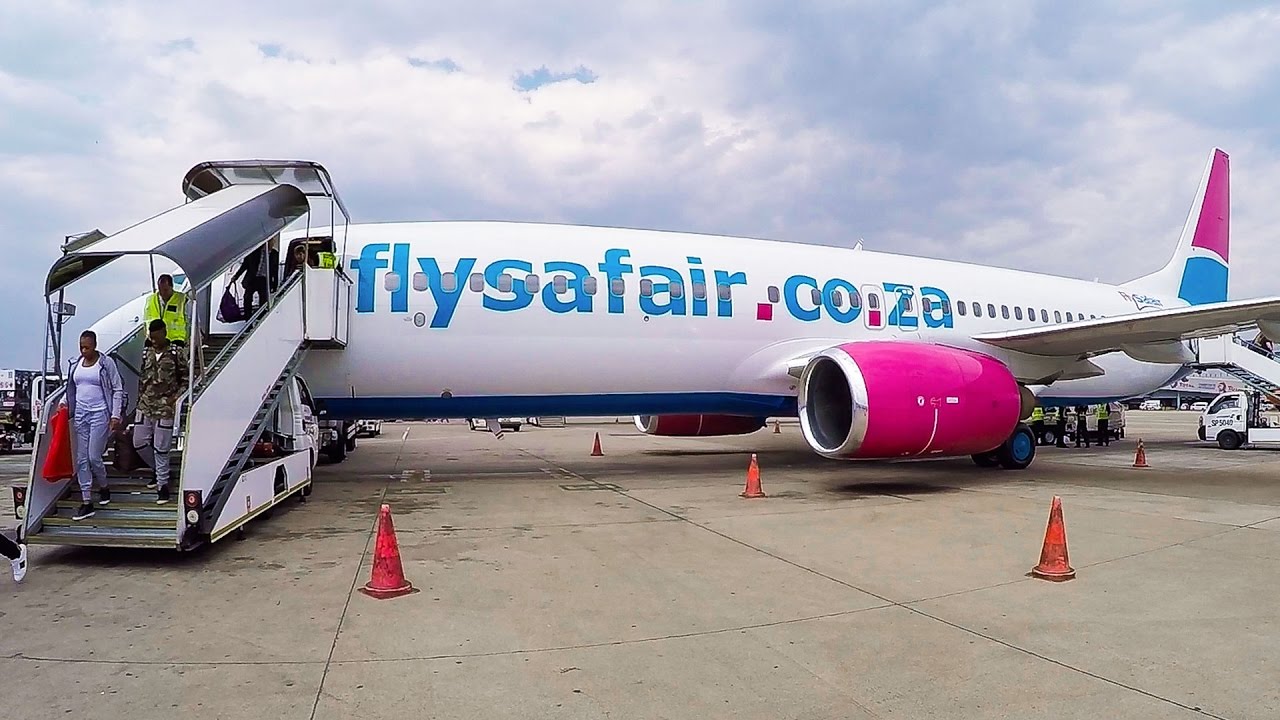 Police in KwaZulu-Natal are said to be investigating the issue which has been confirmed by the airline.

A local South African aircraft FlySafair on Friday was forced to reschedule a flight from Durban to Johannesburg after a foetus was found on board.

Police in KwaZulu-Natal are said to be investigating the issue which has been confirmed by the airline.

According to Police spokesperson Colonel Thembeka Mbele the foetus was found in a toilet at the King Shaka International Airport.

A cleaning staff was reported by IOL to have found the foetus which was fully formed.

IOL quotes Mbele as saying that “A case of concealment of birth is being investigated by the King Shaka Airport SAPS.”

It had been parked all night in Durban.  But on Friday morning a cleaner however found a blockage in the aircraft’s lavatory.

A FlySafair official Kirby Gordon, said in a statement that Flight FA 411 was scheduled to depart Durban for Johannesburg at 06:15 am (local time).

The statement read that “Upon final preparations of the waste management system for the departure of flight, our technical crew discovered what appeared to be an abandoned foetus within the system.

“We will be doing everything within our power to aid authorities in the necessary investigations and thank our loyal customers for their patience with the resultant delay”.

Why Tanzania wants to punish a boxer