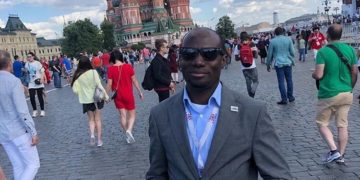 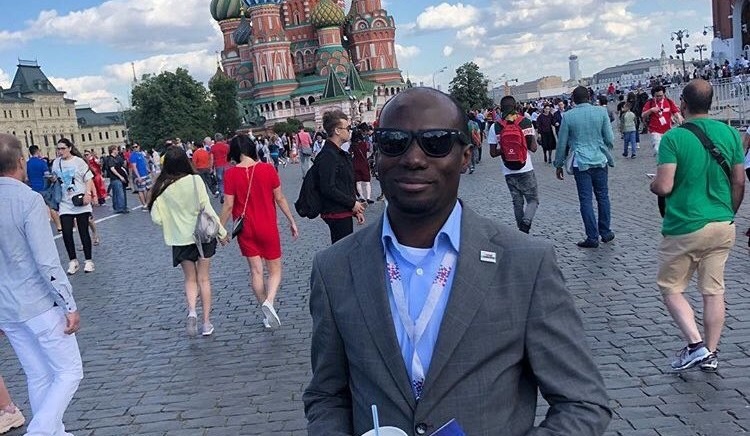 A Nigerian Lecturer known as Aliyu Tijani has been reportedly killed in a racist attack in Kyrgyzstan.

He went into coma as a result of the brutal attack by some unknown attackers.

According to eyewitness, Tijani was rescued by some good Samaritans who came to his aid.

He was rushed to the national hospital for treatment but was declared dead later on.

Tijani’s cousin Abba Nasidi wrote on Twitter that “My Cousin Aliyu Tijjani was Brutally attacked in Bishkek Kyrgyzstan by a local.”

Attached is the video were he was assisted by some good samaritans @Sir_AhmedRufai #JusticeForAliyuTijjani pic.twitter.com/ArmHuINl0r

Nasidi later wrote “we lost Aliyu Tijjani this evening Kindly put him in your prayers when you come across this.

Innalilahi waina illahi rajiun..we lost Aliyu Tijjani this evening Kindly put him in your prayers when you come across this pic.twitter.com/dIT5uJBziy

Kyrgyzstan is a landlocked country with mountainous terrain.

There are thousands of Africans who travel to these countries for further studies and academic services.