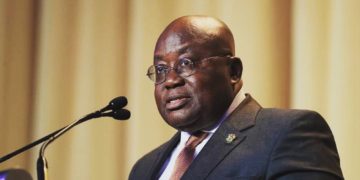 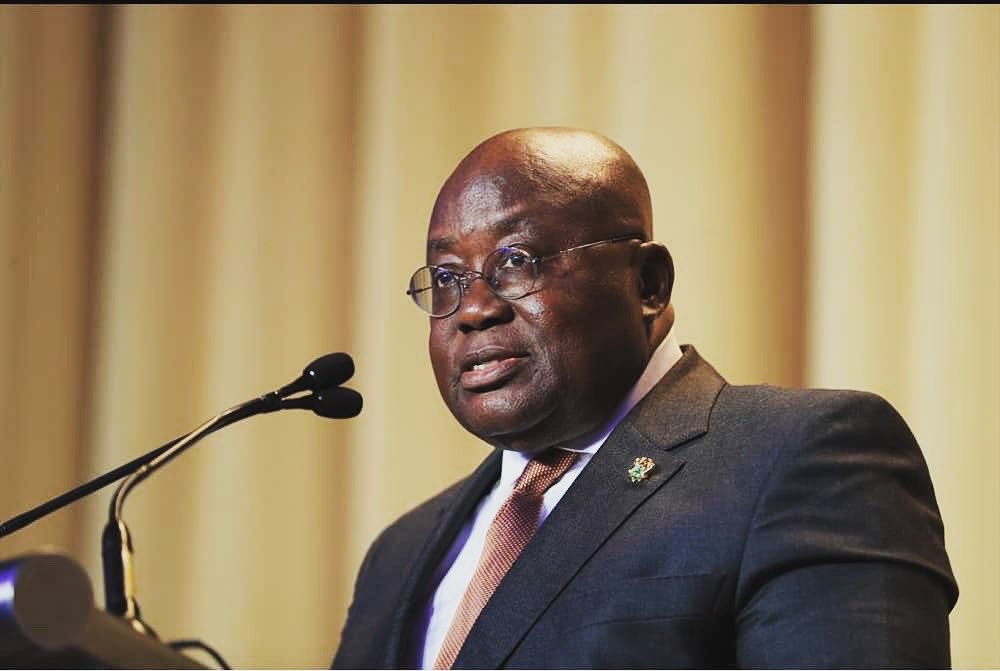 Ghana’s President, Nana Akufo Addo has told an international gathering of the African Diaspora in France that Africa’s ties with Europe have not helped Africa in anyway.

He said on Friday that it’s only Europe that has benefited significantly, something he says must change if Africa is to develop.

The Ghanaian President said “Africa and Europe are natural partners… but (it’s) a relationship that has to be different from what we’ve had up to now,”

“That relationship has enriched Europe but has not enriched Africa. So we need to change that dynamic and we can only do it by ourselves, taking the correct measures for our future,” Akufo-Addo said.

Nana Akufo-Addo was addressing 400 representatives of the African diaspora who gathered at the Elysee palace in Paris.

The Ghanaian President held talks with his French counterpart Emmanuel Macron during a visit to the European country.

He remarked further that Africans “have to get away from the idea that there is some Father Christmas who’s going to come and develop our continent for us – there is no Father Christmas, there is just us”.

Nana Addo told Macron that “Mr President, we’re saying the time has come for us to take our destiny in our own hands.”

But France has been accused of continuous exploitation of its former colonies whose economic reserves are still controlled by France.

African countries although preach about self reliant and doing things independently continue to receive aid and loans from Europe for projects.

China in recent times however appears to be the continent’s closest allay, also providing financial assistance for projects in many of the African countries.