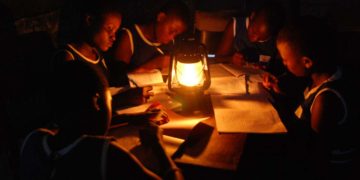 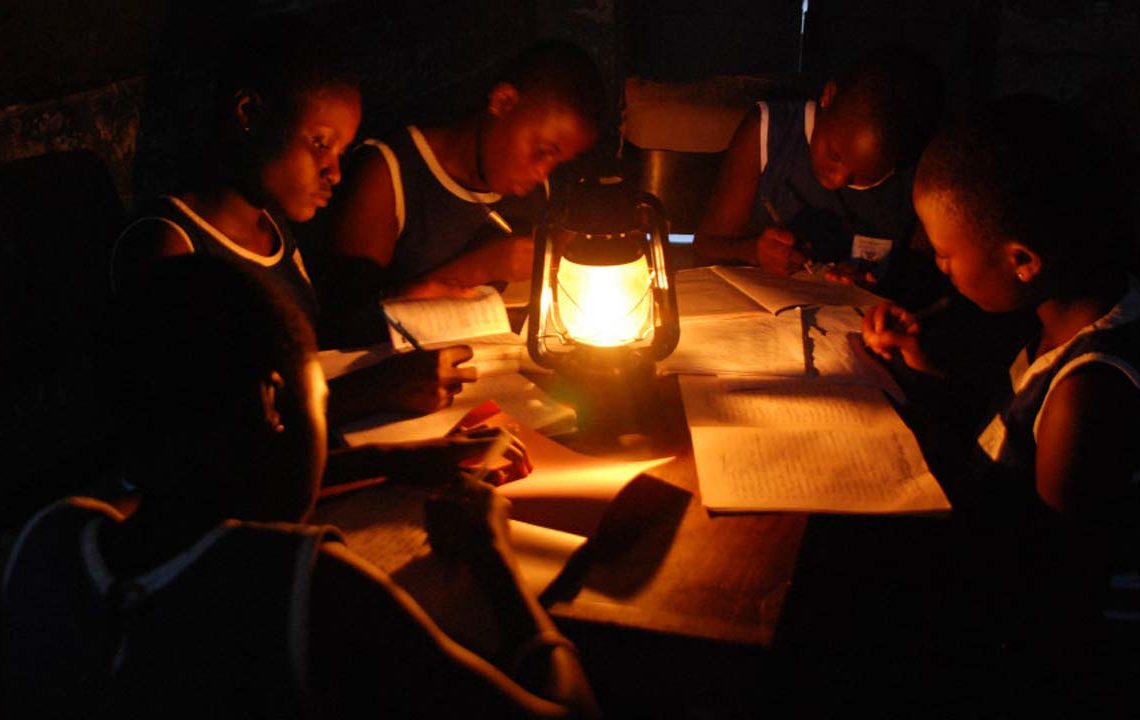 Ghana’s government is reportedly spending over $ 1 billion on electricity subsidies.

According to a close associate of the country’s President, the government is spending excessively just to keep “lights on.”

Power consumers in Ghana continue to get frustrated by power outages despite a new consortium taking over it’s power distributor.

But there are occasional blackouts since the takeover in March of this year sparking outrage among Ghanaians.

Ghana’s government however continues to subsidize the cost of electricity but it doesn’t seem to be solving the generation and distribution issues.

This week the country’s finance minister will be delivering a mid-term budget statement in parliament.

On Saturday, Gabby Otchere Darko, a close associate of President Akufo Addo said continued subsidizing of energy may not be helpful.

He wrote on Twitter that “This year alone, $1 bn extra will be spent by Govt to support the cost of keeping your lights on.

Imagine what that can do? Will you pay a little more for power or Govt should go on subsidizing, denying other areas?”

This year alone, $1bn extra will be spent by Govt to support the cost of keeping your lights on. Imagine what that can do? Will you rather you pay a little more for power or Govt should go on subsidizing, denying other areas?

Subsidizing the cost of electricity in Ghana is a political issue that often gets controversial.

Often political parties before getting into power promise to reduce the cost of electricity but then realize soon it is not sustainable.

There have been reactions to the statement from the government associate with many not willing to pay extra.

Oga the previous government did same and even spent more to give us more generation plants but they didn’t complain. They still constructed roads including the ones in your hometown.

Stop the excuses and work

Stop being a reckless delinquent at times. Our political history is plugged with achievers being dealt a terrible hand always? You & your cronies rode on the fabricated plot of high cost of tariffs while in opposition only to get into office employing trickery & deceit as your MO

….. If AL the above is negative then why do you think paying more is the way to go. Let the government fix the problem of non payment. Let PDS prosecute those big fishes and companies who fail to pay and will make that 1Billion dollars and more in no time.

Ghanaians have to learn to bear their own cost,the government have a lot to use money for. If you want light please be ready to pay for it.

No one asked the government to promise to reduce tariffs on light. He did so he has to keep that promise.