Solskjaer says Pogba ‘no doubt’ will stay at United 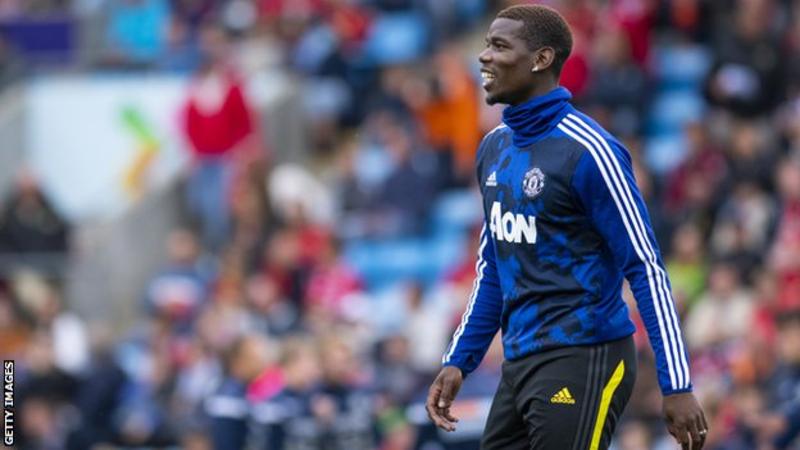 Manchester United manager Ole Gunnar Solskjaer says he has “no doubt” midfielder Paul Pogba will stay at the club this summer.

But Solskjaer said Pogba, who did not travel to Cardiff for the match, was not risked due to a back strain.

“I spoke to him after training and he didn’t feel right. It’s not an injury, it’s just some pain. I wasn’t going to risk anything.”

Reports claimed Pogba failed to make the trip to Cardiff in an attempt to force a move to Real Madrid.