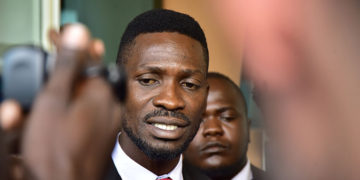 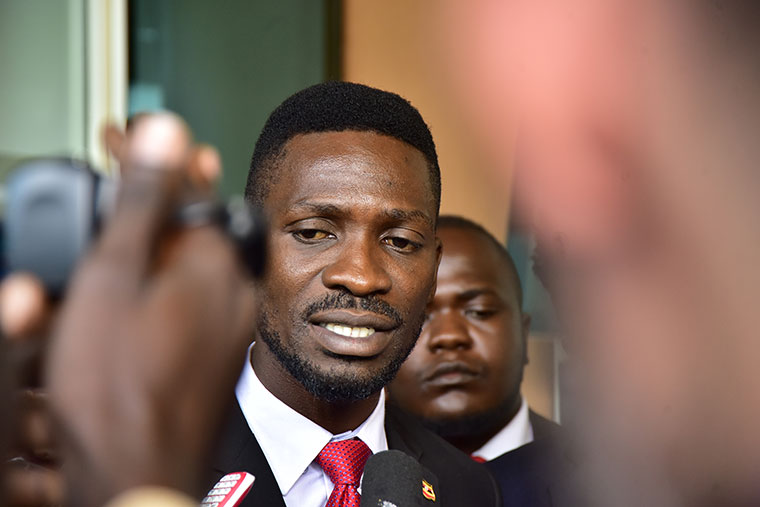 Outspoken Ugandan MP and musician Bobi Wine has been charged with intending to annoy, alarm or ridicule President Yoweri Museveni.

He is also charged with possessing fire arm. These charges add to an already charge of treason against him.

If convicted, Wine could face life in prison.

In 2018 Bobi Wine and his supporters were arrested for masterminding the hurling of stones at the presidential convey during.

That alleged incident happened days before a by-election in the northern town of Arua.

He was then reported to have been tortured while in detention, requiring medical treatment abroad.

Bobi Wine whose real name is Robert Kyagulanyi last year was also arrested and charged with staging an unlawful protest.

The protest in question was against a law that imposed a tax on mobile money transactions and use of social media.

Bobi Wine has already declared his intention to run for president and challenge President Yoweri Museveni in 2021.

He had said last month that “I know the danger I am going to face to challenge Museveni but I have been encouraged by Ugandans that I am the leader they want.”

Bobi Wine, a musician turn MP has been in parliament for two years and calls himself the president of the ghetto.