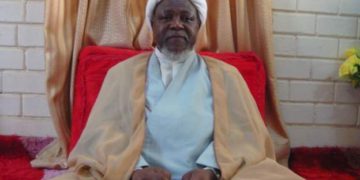 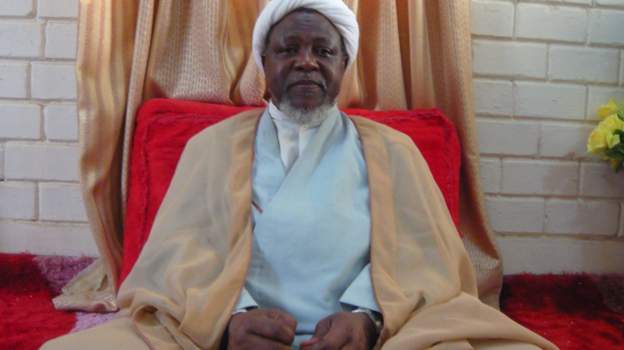 The leader of the Islamic Movement in Nigeria (IMN), Ibrahim El-Zakzaky. Photo: BBC

The leader of the Islamic Movement in Nigeria (IMN), Ibrahim El-Zakzaky who traveled to India for medical leave has refused to undergo medical treatment.

He traveled to India this week with his wife after securing a medical leave from custody since their detention in 2015.

El-Zakzaky and his wife visited the Medenta Hospital in New Delhi but he reportedly discharged himself from the hospital to return to Nigeria.

He had demanded to be treated by doctors of his own choice, an act that the Nigerian government has described as “unruly”.

El-Zakzaky also complained about armed police outside his room and no longer feeling safe.

An official of the Islamic Movement in Nigeria, Ibrahim Musa said in a statement that “Following lack of a breakthrough in the impasse that ensued in the treatment in New Delhi of Sheikh Ibraheem Zakzaky, it is now confirmed that the Sheikh is on his way back to Abuja.”

“The government never wanted the medical leave in the first place, and did whatever to stop it by all means possible,” Musa alleged.

He is suffering for lead and cadmium poisoning, according to his daughter who said that could be from the shrapnel in his body “when he was shot in 2015 when the Nigerian arm raided our home”.

Suhaila Zakzaky told the BBC that “I am really worried… especially because of the lead and cadmium poisoning. His doctors say if he gets to a certain level his organs could start failing and that’s really scary because that means he could just die at any moment.”

Ibrahim Zakzaky was arrested and detained in 2015 during a security operation that resulted in the death of at least 347 of his supporters called the Shiites.

The government’s refusal to release him sparked series of deadly protests for couple of years now.