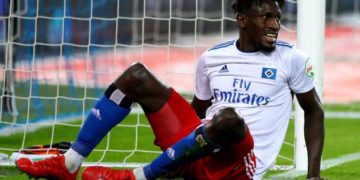 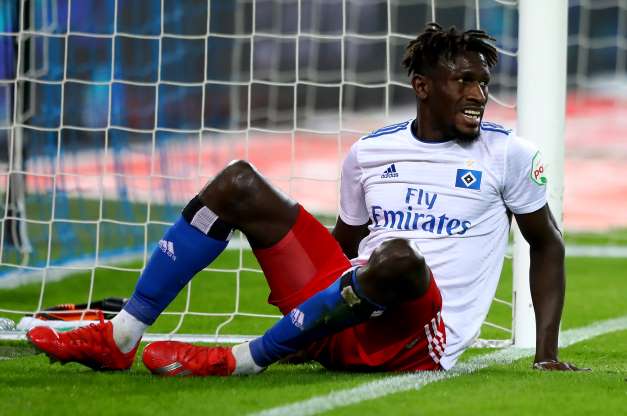 The Gambian footballer Bakery Jatta is currently facing a probe from Germany’s football federation the DFB after reports of him having a double identity.

Jatta plays for Hamburg and first arrived in Germany at the age of 16 in 2015. Now 21 there are doubts over his true identity.

Bild reports that Jatta played for Gambia’s U20 side under the name Bakery Daffeh before moving to Germany.

That means he cannot be 21 years as at 2019 and therefore used a different identity just to secure a club in Germany.

What puts Jatta’s identity in further doubt are the quotes of two managers, according to Bild who identified Jatta as their former player by the name Daffeh.

A medical exam conducted at the start of 2016 revealed “that his biological development has finished”, Hamburg sporting director Peter Knabel noted at the time.

Hamburg to the rescue

But Hamburg have responded to the revelations and for now back their player but said it has lunched an inquiry of their own.

“We have Bakery Jatta’s valid passport and work permit,” the club asserted according to AFP subsidiary SID.

“Bakery has been exemplary ever since he joined us. He was quick to integrate himself into the squad, we respect him as a player and as a person,” the club added.

Should investigations conclude in the affirmative of Bild’s report Jatta risks having his work permit withdrawn and being hit with a suspension from the DFB.

Nigeria: Teenager stages own kidnap to raise money for party