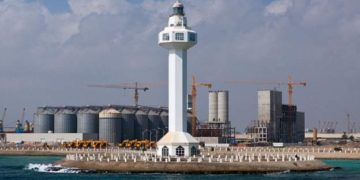 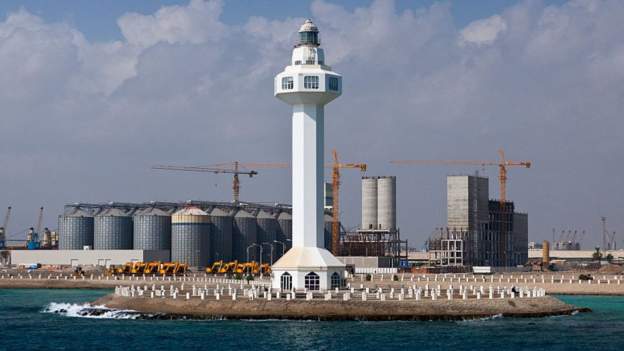 Sudan’s newly-created sovereign council has declared a state of emergency in the city of Port Sudan due to tribal clashes.

Police say tribal clashes there have led to the death of at least 16 people.

A statement from the police said clashes between members of the Beni Amer and Nuba tribes were re-ignited on Wednesday and continued into Saturday morning.

Port Sudan is the capital city of eastern Red Sea state in Sudan. The acting governor and the head of the national security service for the state have both been dismissed.

According to Brigadier Altahir Abuhaja, spokesman for the sovereign council “The relevant authorities have observed the use of firearms in the conflict for the first time, which reveals the existence of external and internal interference to fuel the conflict and spread it to other areas.”

The council has said that security services were on high alert to quell any further escalation of violence.

“The transitional sovereign council emphasizes the neutrality of the military and security services … Anyone who is shown to be biased to either side because of affiliation or support will be dealt with decisively,” Abuhaja said.

Sudan last week ushered in a new prime minister, Abdalla Hamdok who is tasked to restore peace to the country.

He is expected to form his new government this week, after the military and the opposition signed a transitional deal.