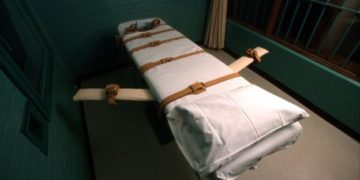 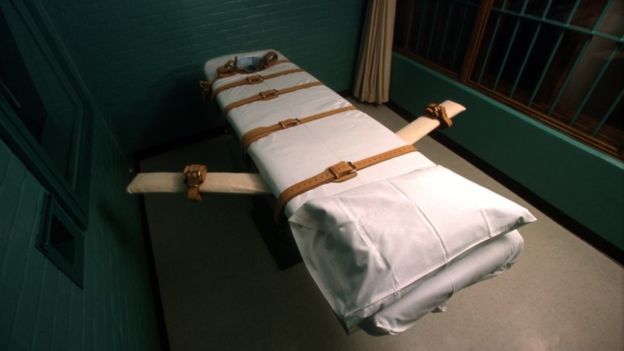 The announcement by Saudi Arabia has now gained traction despite being made couple of months ago.

It is coming at a time almost 80 Nigerians were arrested by Federal Bureau of investigation (FBI) officials in the U.S.A for internet fraud.

In a statement the Saudi officials said the suspects were arrested between 2016 and 2017 at the King Abdul-Aziz International Airport, Jeddah.

Some of them were also arrested at the Prince Muhammad Bin Abdu-Aziz International Airport, Madinah.

Local news outlet Punch published the names of the 23 Nigerians on death row. Drug trafficking a crime that comes with death penalty in Saudi Arabia.

In April this year a Nigerian woman was among four people executed in Saudi Arabia for drug trafficking offence.

Local media in Saudi Arabia reported that three other men were also executed for the same offence.

Two Pakistani men, a Yemeni man and the Nigerian woman were all put to death in the holy city of Mecca.

Just this year 53 people per official data from the Saudi media have been executed in the kingdom.

Last year 120 people were executed for various offences. That makes Saudi Arabia one of the world’s leaders in human execution.

The Saudi government has always defended the death penalty, saying it is a good deterrent for crime.

Concerns have also been raised about the fairness of trials in the kingdom. Trials in Saudi Arabia are carried out under a strict form of Islamic law.