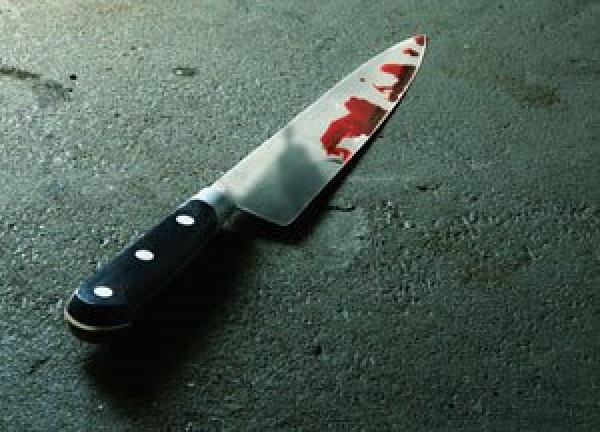 A South African teenager and a grade 9 pupil stabbed and killed a grade 10 pupil to death over a cellphone.

South African authorities say the two pupils, aged 17 and 14 were fighting over a cellphone at Tokelo Secondary School in Evaton, east of Johannesburg.

The 14-year old boy stabbed the 17-year old in the chest leading to his death, the Gauteng education department said on Tuesday.

Police are now investigating incident as a murder case. The 14-year-old is now facing a charge of murder.

“It is alleged that the deceased and the suspect were fighting over the phone when the suspect took out the knife and stabbed the deceased on the upper body. He was certified dead on the scene,” Masondo said.

Mabona revealed that his outfit is now providing counselling services to the affected pupils and teachers.