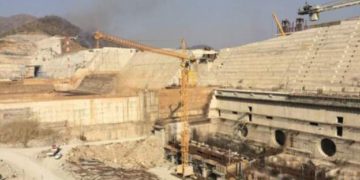 Ethiopia rejects Egypt’s plan for operating dam on the Nile

Ethiopia rejects Egypt’s plan for operating dam on the Nile 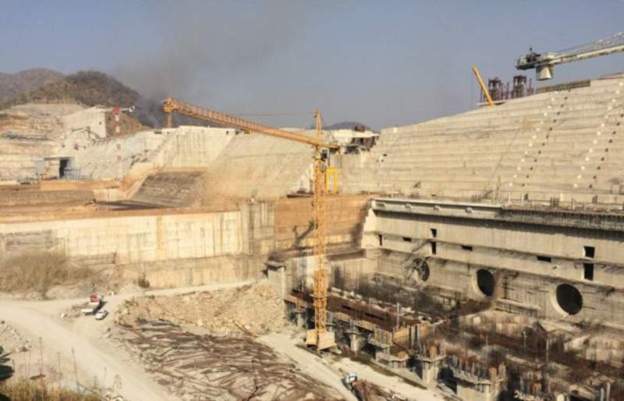 Talks between Ethiopia and Egypt over how a $4 billion hydropower dam will be operated on the Nile have not ended well.

Ethiopia on Wednesday said it rejected a plan proposed by Egypt for operating the dam.

The construction of the Grand Ethiopian Renaissance Dam (GERD) was announced in 2011.

It is could make Ethiopia Africa’s biggest power exporter, generating more than 6,000 megawatts.

Egypt and Ethiopia disagree over the annual flow of water that should be guaranteed to Egypt and how to manage flows during droughts.

Egypt relies on the Nile for 90% of its fresh water and it wants the GERD’s reservoir to release a higher volume of water than Ethiopia is willing to guarantee.

Sileshi Bekele, Ethiopia’s minister for water, irrigation and energy at a press conference described Egypt’s plan including the volume of water it wants the dam to release annually as “inappropriate.”

“The proposal from Egypt was unilaterally decided…(it) didn’t consider our previous agreements. We can’t agree with this…we will prepare our counter proposal.”

The minister added that “An Egyptian expert can’t control our dam.” Bekele said the Egyptian plan was a potential violation of Ethiopia’s sovereignty.

The dam although would not consume water, the speed with which Ethiopia fills up the dam’s reservoir will affect the flow downstream.

Bekele explained that “We have a plan to start filling on the next rainy season, and we will start generating power with two turbines on December 2020.”

Ethiopia says the dam will start power production by the end of 2020 and be fully operational by 2022.