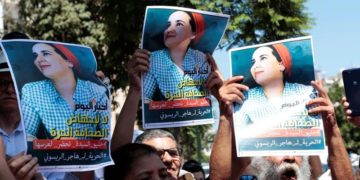 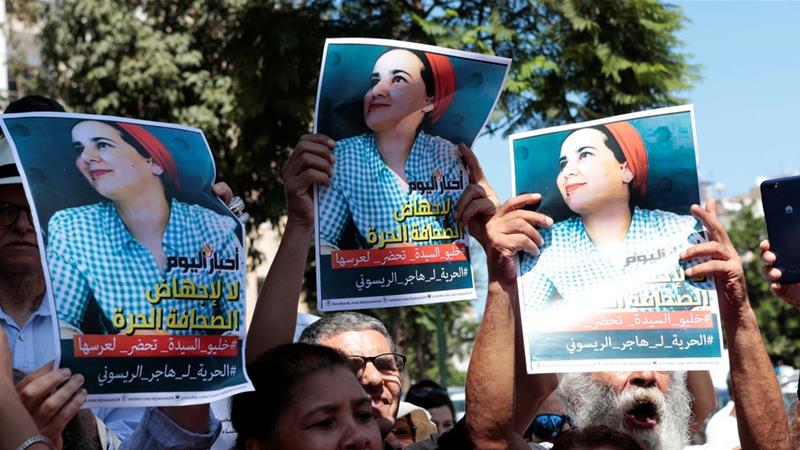 A Moroccan journalist Hajar Raissouni has been jailed for a year by a court for allegedly having an “illegal” abortion.

Raissouni, 28 was also accused of having sexual relations outside of her marriage, Al Jazeera reported.

Her Sudanese fiance and gynaecologist have also been jailed one and two-years, respectively over the issue.

But an anaesthetist and medical assistance who were allegedly involved in carrying out the abortion were given suspended sentences of a year and eight months, respectively.

The journalist was arrested on August 31 this year while leaving a clinic in the capital, Rabat.

According to her lawyer Saad Sahli, Raissounisaid was undergoing treatment for internal bleeding during her arrest.

But prosecutors say she was rather undergoing a “late voluntary abortion”.

“This trial had no foundation – the accusations were baseless,” defence lawyer Abdelmoula El Marouri said after the verdict.

Raissouni works for Akhbar Al-Yaoum – an Arabic daily with a history of run-ins with authorities.

She maintained that prosecutors had framed her for a crime she did not commit.

Raissouni was also sentenced under Article 490 of the legal code of Morocco. The law punishes sexual relations out of wedlock.

Reporters Without Borders said Raissouni’s treatment amounts to “meddling in the private lives of journalists and the use of personal information” with the intent of defamation.