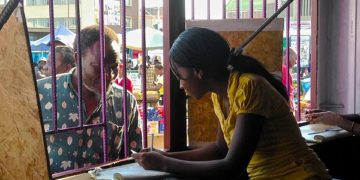 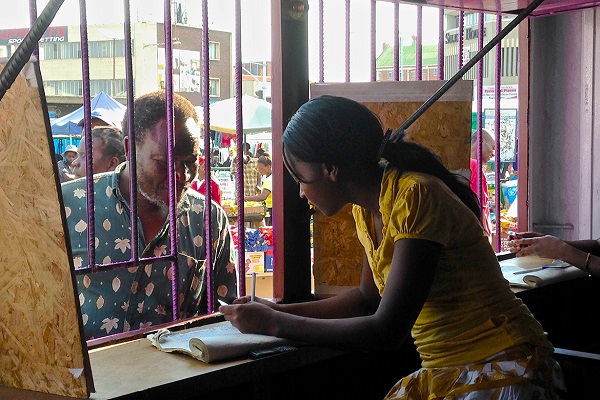 The southern African nation is struggling to deal with a worsening economic crisis and cash shortages.

Only very few banks are able to provide depositors with physical cash.

Zimbabweans have now resorted to mobile money agencies who are reportedly selling cash at a premium illegally.

In  a statement the central bank said “Some economic agents are engaging in illegal activities, abusing the cash-in, cash-out and cash-back facilities thereby compromising the public interest objectives of national payment systems in the economy.”

It added that “Notable activities include the buying and selling of cash through mobile money agents at high rates above the approved charges for cash-in and cash-out with some economic agents not banking cash sales under the disguise of cash-back services.

“The charging of commissions outside the approved framework adversely affects the smooth operation of payment systems and have the negative effect of distorting pricing of goods and services.”

The bank has now directed all mobile payment system providers and merchants to discontinue cash-in and cash-out with immediate effect.

“Banks, mobile payment system providers and other economic agents are reminded of the need to ensure that the entire ecosystem operate within the confines of law and enforce compliance,” the bank’s statement said.

Zimbabwe’s economy is virtually now on its kneels begging for a rescue.

The country in 2008 abandoned its own currency after inflation peaked at 500 billion percent that year.

Zimbabwe introduced new measures last year and this year, and announced the return to its own currency called the Zimbabwe dollar.

The government banned the use of foreign currencies for local transactions hoping to rebuild the economy.

The Moroccan journalist jailed for 'having abortion'