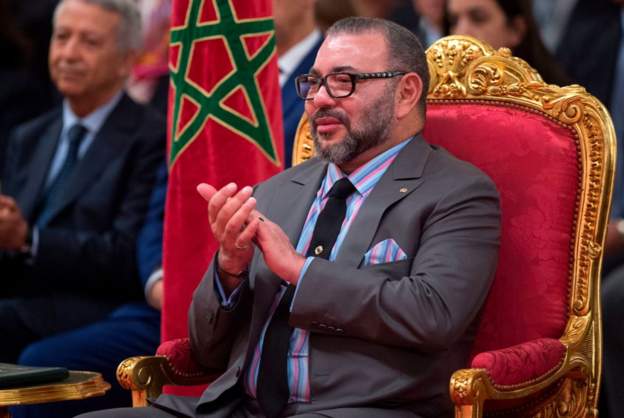 His doctors have now asked him to take a long rest to recover.

The illness forced him to miss a remembrance ceremony in Paris for France’s late president Jacques Chirac.

An official statement from the palace said on Sunday the 56-year-old monarch, was unable to the commemoration event for Chirac, who died last week aged 86.

Morocco’s Hamdallah is the world’s top scorer for 2019

Last year King Mohammed VI underwent heart surgery. He has been in power since 1999 when he took over from his father.

He is heading the Muslim world’s longest-serving dynasty succeeding his father Hassan II.

Mohammed VI is worth some $5.7 billion, according to Forbes. His “wealth comes mostly from investments.”

The Moroccan King also has investments in the financial, mining, telecommunications, and distribution sectors.