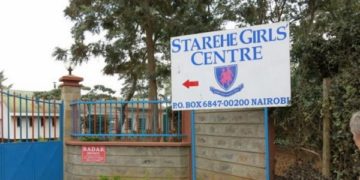 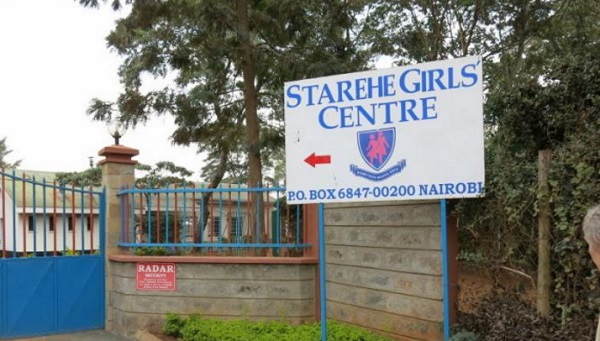 A girls high school in Kenya, the Starehe Girls Centre has been closed following the outbreak of what health officials say is a mysterious disease.

The unknown disease has left 52 students isolated, forcing its closure on Thursday.

Education officials say the school would however be-open on Monday, October 7.

According to health officials those affected by the outbreak have high pitch cough, sneeze and a low-grade fever,.

The Nairobi City County where the outbreak emerged said volunteer doctors from the Starehe community are monitoring the situation at the school.

Results of the test being conducted are expected to be released on Thursday.