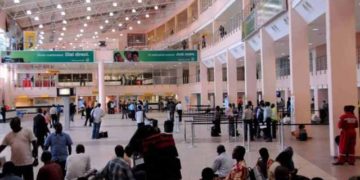 Nigeria: Man falls and dies while waiting to board flight

Nigeria: Man falls and dies while waiting to board flight 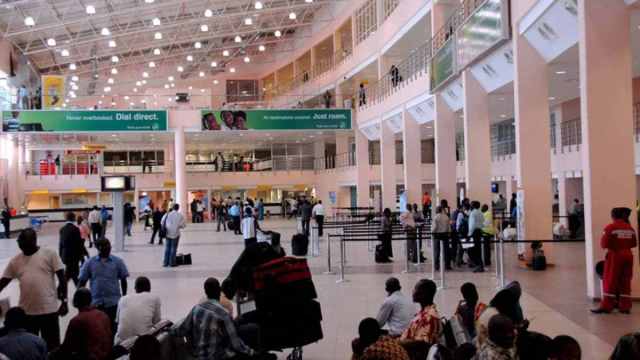 A Nigerian passenger on Saturday slumped and died while waiting to board a flight in Lagos airport.

Named only as Jude, he died undergoing boarding procedures at the Murtala Muhammed International Airport in Lagos.

News Agency of Nigeria reported that the 44-year-old passenger was about boarding an Air France flight when he suddenly slumped.

A senior police officer in Lagos, DSP Joseph Alabi who confirmed the development said Jude fell and died after receiving news that his wife had died.

Alabi said the incident happened around 5:30 p.m local time and the deceased was confirmed dead at Medical Clinic within the airport.

The body of the deceased had been deposited at the Air Force Hospital Mortuary, Alabi said.

Passengers at the airport were left in a state of shock following the incident.

It is the major airport serving the entire state. The airport was initially built during World War II.

It has been named after Murtala Muhammed, the fourth military ruler of Nigeria.