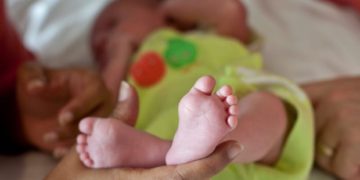 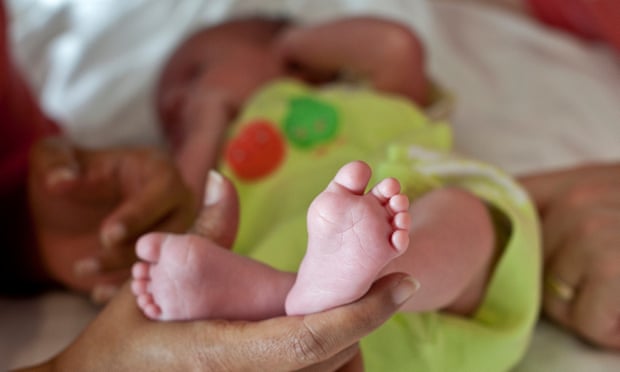 A newborn baby girl was found buried alive when another man was digging a grave at a cemetery in northern India.

Police in Uttar Pradesh said the man Hitesh Sirohi was digging a grave to bury his own daughter who died a few minutes after birth on Wednesday.

Sirohi was quoted by the Times of India as saying that “When he noticed a newborn girl inside it, he immediately rescued her and dialled … for help.”

“At one point I thought that my daughter had come alive. But the voice was actually coming from the pot,” he added.

India: Two kids killed for ‘defecating in the open’

Woman gives birth to twins at the age of 74

The newborn is now receiving medical care after taking to hospital following her rescue.

There are reports of an increase in parents abandoning their female newborns, preferring male newborns rather.

Some parents say male children are investments and heirs rather than girls who are seen as a liability.

India is working hard at bridging the sex ratio gap due to its worrying ratio of 940 females for every 1,000 males according to the 2011 census.

Floods kill at least 20 in Ghana after heavy rains