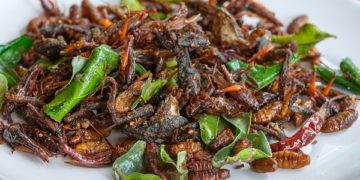 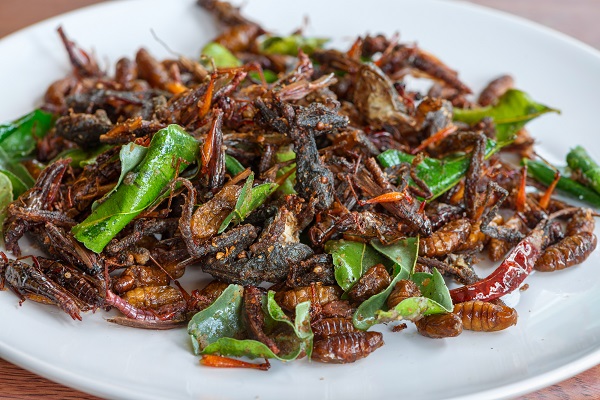 Termites are cherished in many Kenyan communities as they are used for cooking meals. Photo: johnsonpestcontro

A Kenyan man on Sunday stabbed and killed his friend after a scuffle broke out over a meal of termites.

The incident which occurred in the Tharaka-Nithi County shocked many residents.

The deceased, Daniel Mutiria Cece, 36, was allegedly stabbed four times in the stomach and chest by his friend, Muriungi Kiyogere, 35.

Tharaka South Police Commander Kiprop Rutto confirmed the incident to local media and added that the suspect escaped from irate residents after committing the crime.

“The suspect escaped the wrath of the villagers and surrendered at the station where he confessed to stabbing the deceased,” Mr Rutto was quote by Daily Nation to have said.

The police commander said a disagreement ensued after the victim found the suspect picking termites outside his house and demanded that he surrenders them.

The deceased had said the termites belonged to him and was not prepared to let the suspect go away with it.

After a fist fight police said the suspect ran to his house and returned with a knife. He then stabbed the victim four times.

The victim died on the spot after he was stabbed.

“We are looking forward at arraigning the suspect in Marimanti tomorrow on murder charge,” Rutto said.

Termites are cherished in many Kenyan communities as they are used for cooking meals.

The insects make up a sweet delicacy especially when served with the local food called “ugali”.

Many residents pick termites for meal during rainy seasons and hardly does someone claim ownership to the insects.

A glass of termites costs less than $1 in local supermarkets or on the streets.

African migrants would still travel to Europe despite dangers