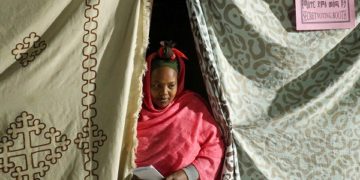 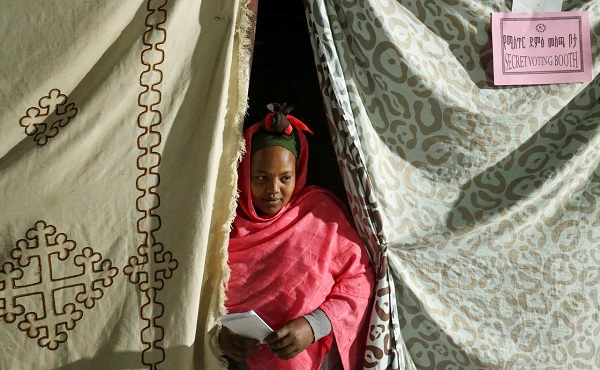 Ethiopia’s Sidama people are holding a vote to decide whether to become an autonomy region or otherwise.

The Sidama people form 4% of Ethiopia’s 105 million population and Wednesday’s autonomy vote is coming ahead of a general election next year.

In July clashes between security forces and Sidama activists led to the death of atleast 17 people after the government delayed the poll at the time.

Local media reports that there is huge interest among the Sidama people to have their own region.

“I arrived early to vote as I want my own region,” said Emnet Telahun, 22, holding her one-year-old daughter Mirtinesh, according to Reuters reporting.

For Yerusalem Kabiso, 48, who lost her 24-year-old brother in the July clashes, the vote meant the end of decades of struggle.

“I consider witnessing this day as if I was borne again,” said Kabisao in an interview with Reuters.

“We lived our whole life under oppression, as a child I remember chopped heads of Sidama people displayed at the market, I will never forget the head of my brother in law,” she said. 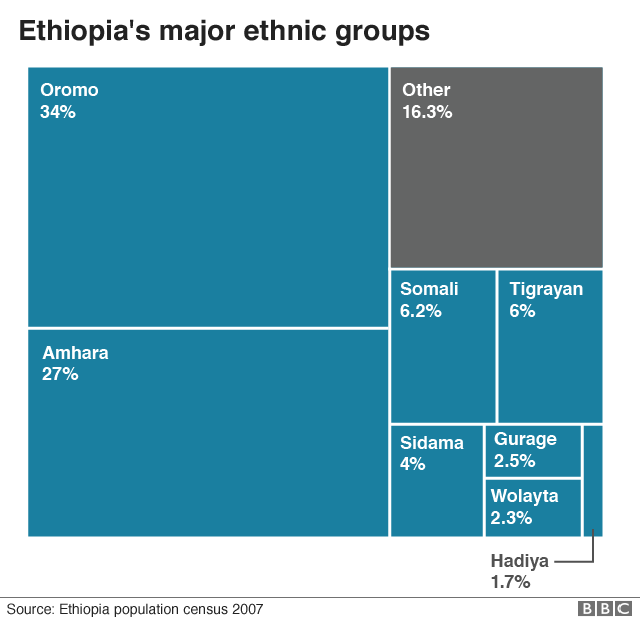 Implications of the vote

Should the referendum succeed, the Sidama people will control local taxes, education, security and laws in a new self-governing region.

It will mean Ethiopia will have ten self-governing regions. More than a dozen other ethnic groups are also seeking regional status.

A successful vote will trigger a potential Sidama homeland, to be carved out of the Southern Nations, Nationalities, and Peoples (SNNP) region.

It has been the most ethnically diverse part of Ethiopia, a rural region of about 20 million people that borders Kenya and South Sudan.