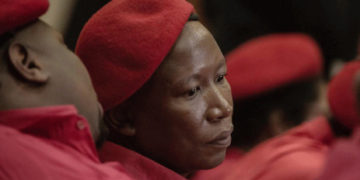 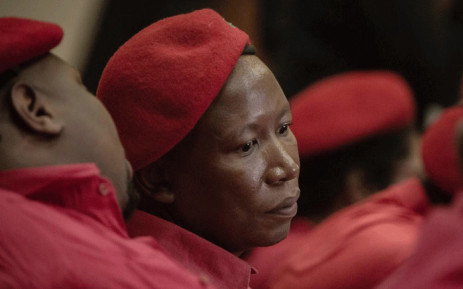 He is charged for allegedly firing a weapon in public during his party’s rally event in the Eastern Cape in 2018.

Other four counts cover unlawful possession of ammunition, discharge of a firearm in a public place, failure to take reasonable precaution to person or property and reckless endangerment to a person or property.

A security official Adriaan Snyman was also charged alongside Malema.

The NPA said Snyman faces two counts including failure to take reasonable precautions to avoid danger to person or property, and providing a firearm or ammunition to any person not allowed possessing it.

The court has however postponed the hearing of the case to February 24, 2020 so the state can provide the defence with details from the docket and video footage.

Malema has always described the case against him as a mockery of the system. Some legal experts say Malema could face up to 15 years in jail if found guilty of the firearms charges.

Guinea Bissau's President fails to make it to run-off poll