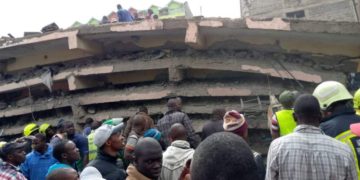 At least two people have been confirmed dead with several others reported to have sustained injuries when a storey building collapsed in Kenya’s capital, Nairobi, on Friday morning.

Rescue workers say people are still trapped under the rubble of the building which officials say housed 57 single rooms.

The collapse happened in Embakasi – a suburb of Nairobi, known for such building collapses in the past.

“All efforts are being made in order to rescue those who are trapped,” Regional County Commissioner Wilson Njeaga told the BBC.

It is unclear how many people are still trapped with fears the death toll could increase. 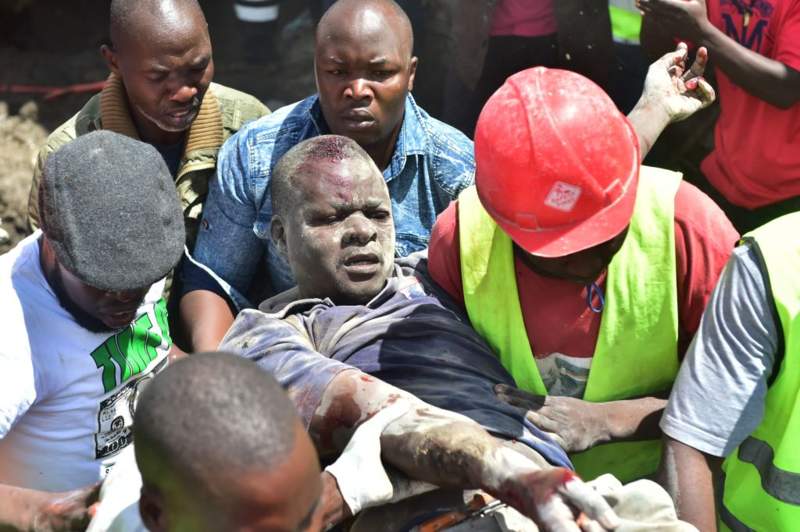 Nine people have been rescued so far. Photo: AFPOfficials are yet to ascertain why the building collapsed but in the past such structures collapse because they are constructed with substandard building materials.

Students in Ghana plant trees to 'save the planet'