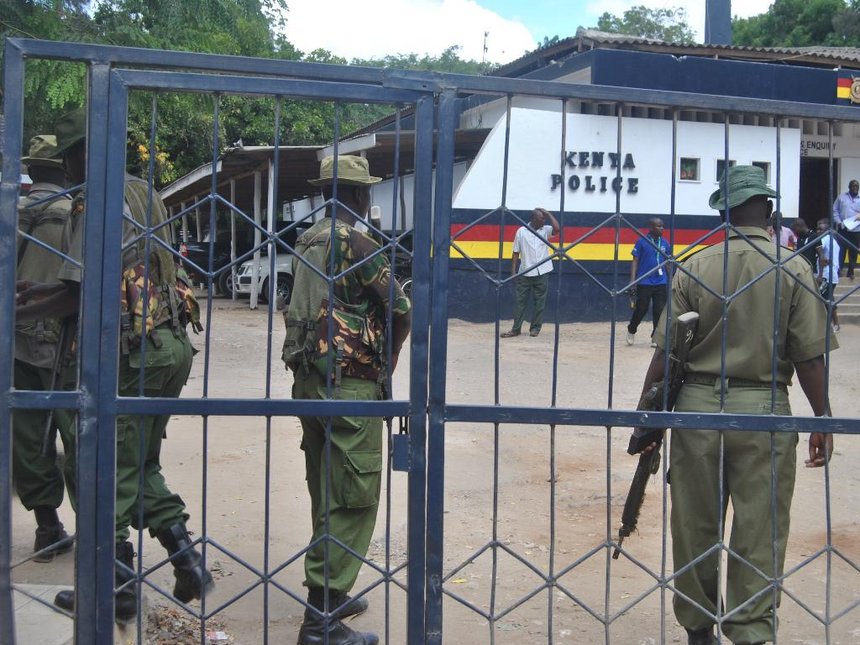 Seven Kenyan police officers and three other people were killed in a bus attack carried out by gunmen suspected to be from Somalia’s al Shabaab Islamist militant group on Friday.

The passenger bus which was carrying 56 people was attacked on Friday evening, according to President Uhuru Kenyatta’s office.

A doctor and two other civilians were among those killed when the terrorists executed the victims.

According to local reporting, the suspected Al-Shabaab militants stopped the bus and separated the passengers into two groups.

The presidency said the vehicle, belonging to the Medina Bus Company, was attacked as it traveled between the towns of Wajir and Mandera, close to the border with Somalia.

Al Shabaab said it carried out the attack and that it had killed 10 people including “secret security agents and government employees”.