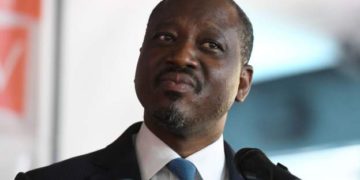 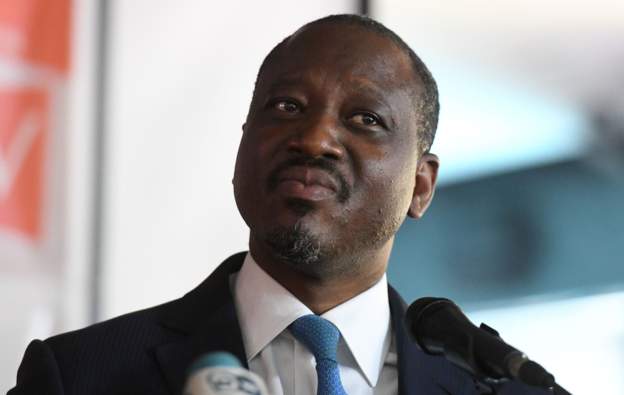 Ivorian prosecutors have issued an arrest warrant for presidential candidate Guillaume Soro who aborted a planned return by diverting his flight to Ghana.

The former rebel chief’s scheduled return to contest next year’s ballot has raised tensions in the West African country whose 2010-2011 election ended in deadly violence.

State prosecutor Richard Adou told public television that an arrest warrant had been issued for an “attempt against the state authority” and intelligence services had evidence that showed the “plan was to be carried out soon”.

He said Soro, a former national assembly president, was also under investigation for embezzlement of public funds and money laundering for amounts up to 1.5 billion CFA francs (2.2 million euros)

Fifteen of his supporters, including Alain Lobognon, Soro’s right-hand man have also been detained.

Lobognon, a spokesman for Soro’s Generations and People in Solidarity (GPS) party, had earlier told reporters at its headquarters that the candidate’s plane had been diverted “against his will” to Accra preventing him from returning to “take part in the electoral process”.

Security forces stormed the GPS headquarters shortly after the statement.

Over 800 riot police have also been deployed from the airport to his home to prevent any gathering by his supporters.