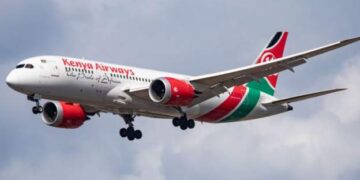 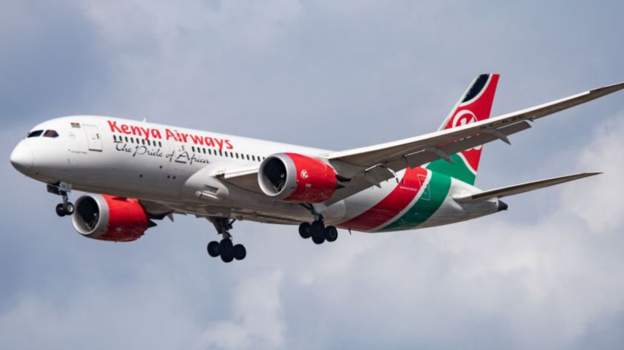 The country has no confirmed cases of the virus. Photo: Getty

Four Japanese tourists have been denied entry into Sierra Leone after arriving at the main airport in the capital, Freetown.

Sierra Leone’s action was due to suspicion of a possible coronavirus infection among the tourists who were aboard a Kenya Airways flight from Liberia’s capital, Monrovia.

Liberia has confirmed cases of coronavirus but Sierra Leone is yet to report of a case and doesn’t want to take chances.

In a statement Sierra Leone’s Civil Aviation Authority said authorities at Freetown International airport were alerted about a passenger who exhibited symptoms of coronavirus infection.

The four tourists were then denied disembarkation on “public health grounds”.

“The remaining passengers were allowed to disembark and quarantined as current health precautionary measures demand,” the statement said.

The four tourists however left on the same flight to an unknown destination.

Many African countries are imposing travel bans to prevent the spread of the virus which has brought the world to a standstill.

Meanwhile the World Health Organization has said that so far at least 633 cases have been confirmed “in Africa in 33 countries and 17 deaths.”

It said it is “supporting countries with surveillance, diagnostics & treatment.”

633 confirmed #COVID19 cases in #Africa in 33 countries and 17 deaths. In past 24 hrs, The Gambia, Mauritius & Zambia have announced first cases. @WHO is supporting countries with surveillance, diagnostics & treatment. https://t.co/V0fkK8dYTg pic.twitter.com/5EP26IT3Yh

Africa's Coronavirus deaths hit at least 17 with over 633 cases