Covid-19: Nigeria bans travelers from US, UK, China and 10 others

Covid-19: Nigeria bans travelers from US, UK, China and 10 others 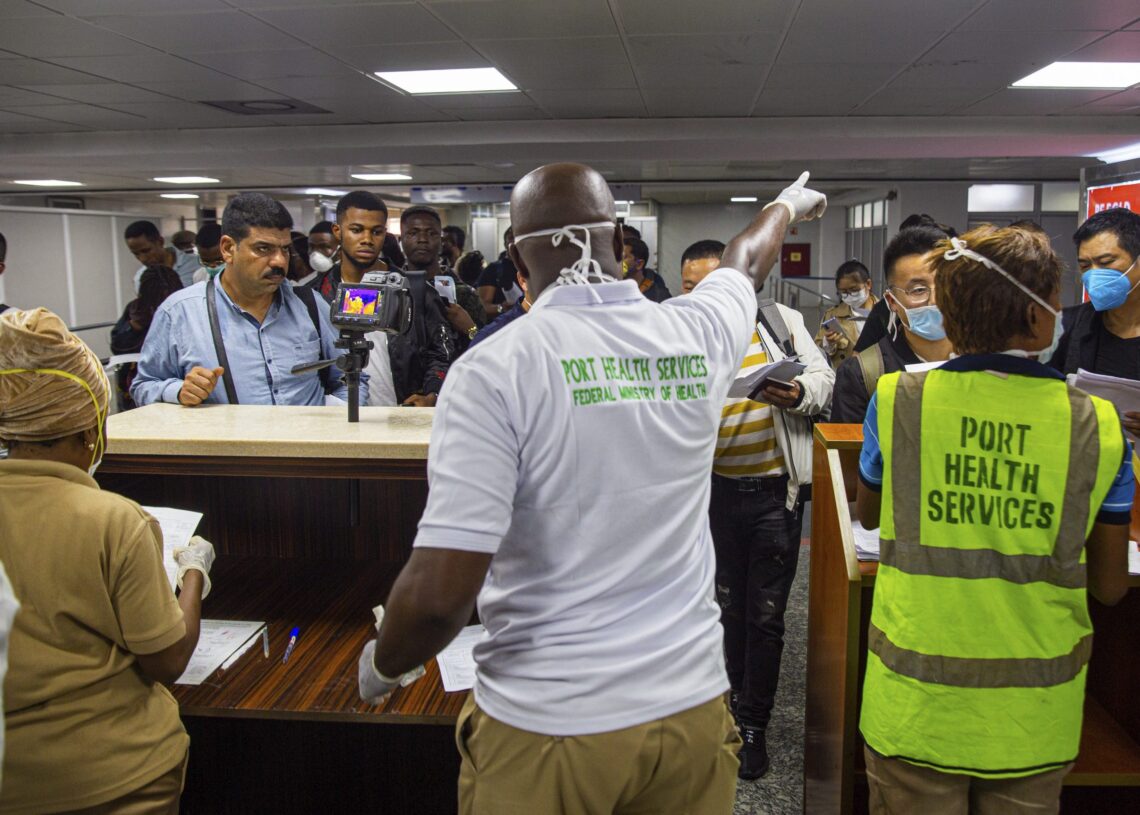 Nigeria’s government has banned travelers from what it calls 13 high-risk Coronavirus countries.

The rest are the United States of America, the United Kingdom, Netherlands and Switzerland.

Nigeria on Tuesday confirmed a new case of coronavirus, four days after all of its previous patients recovered fully.

This patient is a 30 year-old Nigerian female who flew into Lagos from the UK on 13 March, the day Nigeria declared it was coronavirus free.

Lagos State Ministry of Health said in a statement that the patient is receiving care at Mainland General Hospital.

These are countries with > 1,000 cases domestically

Nigerian officials said this latest case is “a new case independent of the index case” which signals that it is a fresh imported case.

Local media reported that the woman who contracted the virus did so while attending a summit in the UK.

It emerged that the woman was at the same conference attended by the wife of the Prime Minister of Canada, Sophie Trudeau, who also tested positive for the virus.

The Nigeria Centre for Disease Control said “All 5 cases had a travel history to the UK/USA.”

Nigeria, Africa’s most populous nation was the first in sub-Saharan Africa to record a case of the coronavirus in February.

It was also the first country to have all patients recover and be without any new case for days.