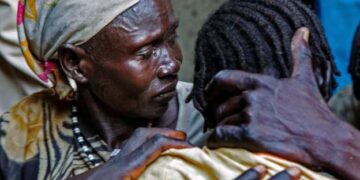 African countries are the unhappiest in the world

African countries are the unhappiest in the world 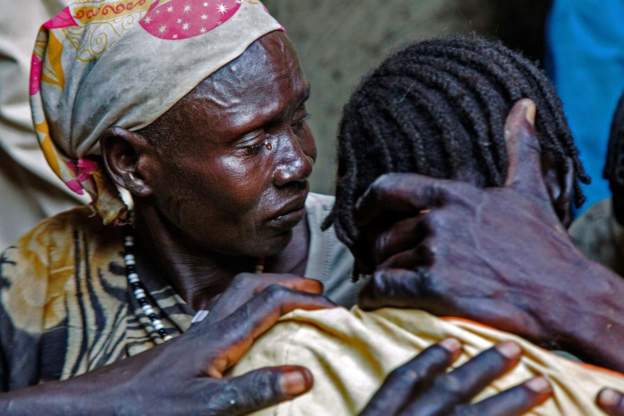 South Sudan's inhabitants are among the unhappiest people in Africa. Photo: AFP

African countries continue to dominate list of the unhappiest nations in the world.

The latest rankings of the happiest nations in the world had Africa dominating the bottom half of the table.

South Sudan, Zimbabwe, Rwanda and the Central African Republic (CAR) are amongst the unhappiest countries in the world, according to the UN’s World Happiness Index.

The only country that beat these African nations was Afghanistan which occupied the bottom place of the 153 countries listed.

For the third year running Finland has been named the world’s happiest country.

According to authors of the report the happiest places are those where people feel a sense of belonging, and trust their fellow citizens and institutions.

“The World Happiness Report has proven to be an indispensable tool for policymakers looking to better understand what makes people happy and thereby to promote the wellbeing of their citizenry,” said Jeffrey Sachs, one of the report’s editors.

He adds that “Time and again we see the reasons for wellbeing include good social support networks, social trust, honest governments, safe environments and healthy lives.”

The researchers had asked people around the world to assess their own levels of happiness, as well as taking account of factors such as national income and levels of corruption.

The report for this year was compiled long before the outbreak of the coronavirus.

Scientists say diarrhoea, loss of appetite could be symptoms of Coronavirus